Costa Rica Leader in Central America In Terms of Labour Rights, Ahead of the US: Report 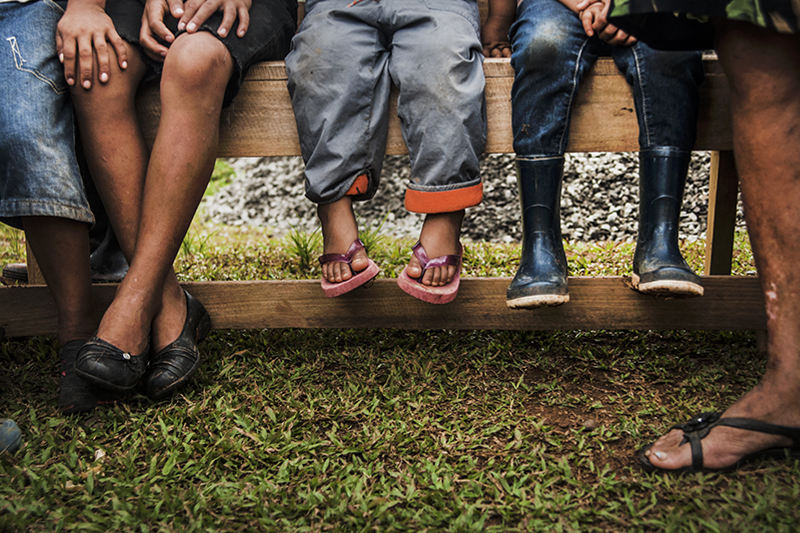 In Costa Rica, although workers regularly take to the streets, such as the case of the more than 15 day old teachers strike, and despite laws, workers are exposed to unfair work practices. That is the conclusion of the International Trade Union Confederation (ITUC), an alliance of regional confederations of trade labor rights advocates worldwide.

The ITUC this week presented its Global Rights Index with information from 139 countries, published in the Washington Post. The rating measured how much the rights of workers from 1 (best) to 5 (worst) are protected.

The organization uses 97 different indicators to compile the index in relation to the ability of workers to join unions, bargain collectively, gain rights and access to due process and legal protection.

Costa Rica, with a “3”, is joined in the classification with Canada, Australia, Brazil, United Kingdom, Venezuela and Sri Lanka, ahead of the United States with a “4”.

In Central America, Costa Rica is ahead of its neighbours: Panama (4), Honduras (4), Guatemala (5) and El Salvador (4). Nicaragua is not listed in the report.

In countries with a “3” rating, the report says, “Countries have regular violation of rights. The government and/or companies are regularly interfering in collective labour rights. There are deficiencies in laws and/or certain practices which make frequent violations possible.”

The best Latin American country, according to the report, is Uruguay, receiving a “one” (like Germany, Sweden and Finland, among others” and at the top of the list on labour rights (or bottom for the least violations).

Countries with a 1 implies that collective labour rights in general are guaranteed. In those countries, workers in the private and public sector can freely and openly defend their rights to improve their working conditions through negotiation. The report says that, although worker rights violations are present, they are not the norm.

Watch the video prepared by the ITUC.