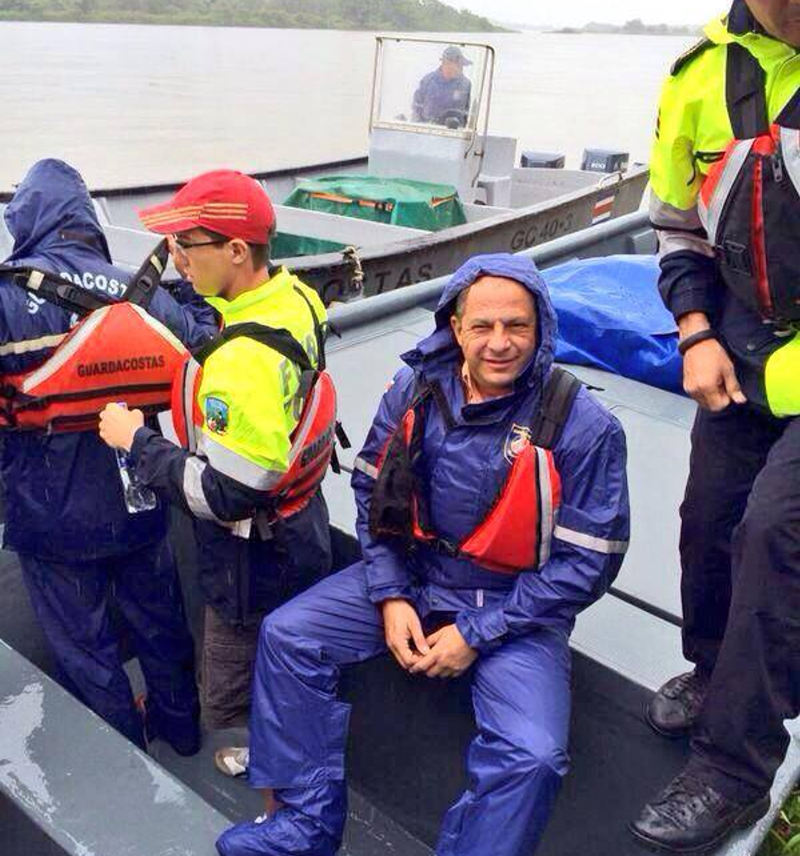 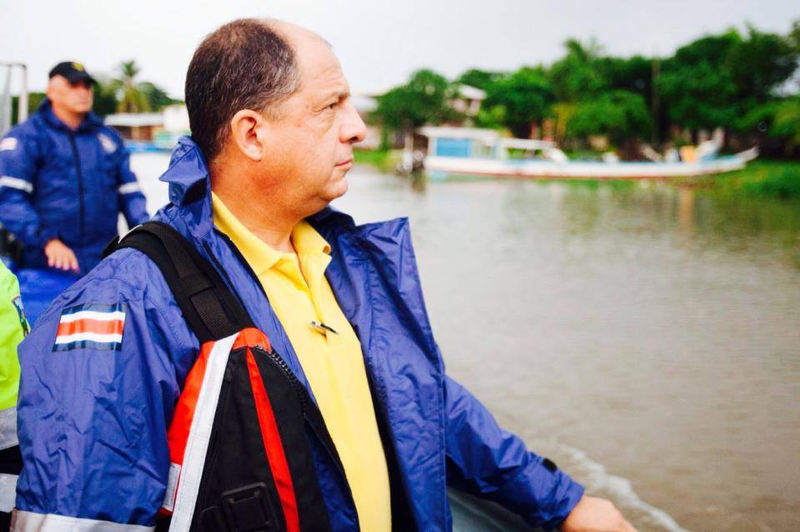 President Luis Guillermo Solís is back home after an “intense and beautiful” tour of Los Chiles, Medio Queso, Barra del Colorado and Ruta 1856, commonly known as “La Trocha”, a trail road build by the administration of Laura Chinchilla, a project mired in controversy and corruption.

This is the first tour of Northern Zone or outside the Central Valley by the Solís since being inaugurated as President on May 8.

On his Facebook page, Solís, says, “I say goodbye to the people of the area with a commitment to return, together with my ministers and executive presidents (of public institutions), to bring solutions to these communities in need and historically neglected”.

During the tour, the President visited several police stations of the Zona Fronteriza Norte (North Border Area), taking a trip along the San Juan river. “I want that our police force, every police and coast guard official can work with dignity, in quality infrastructure, with equipment and in decent conditions.” 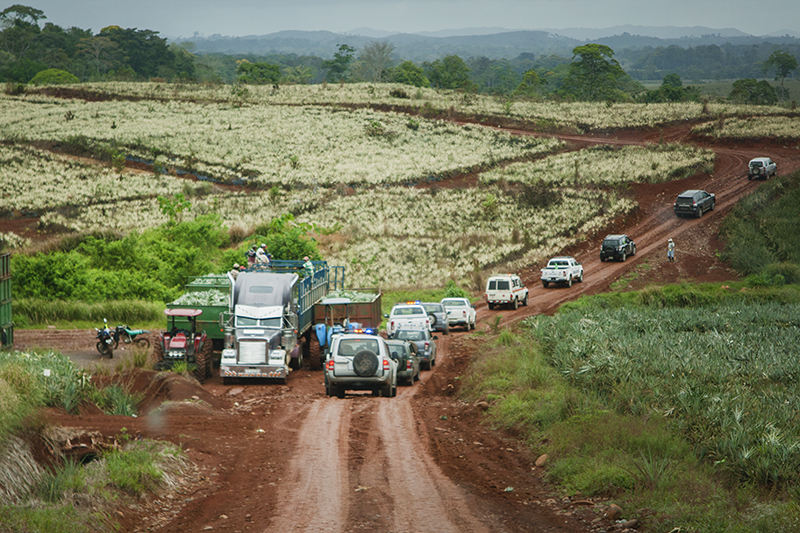 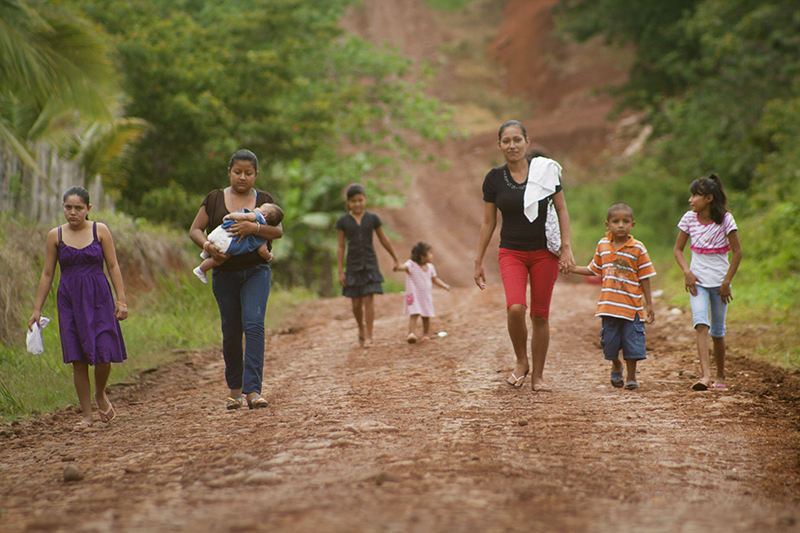 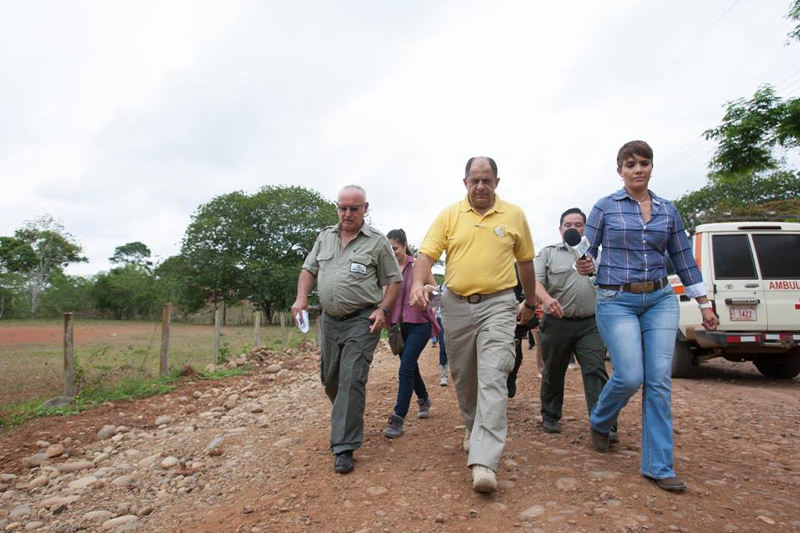 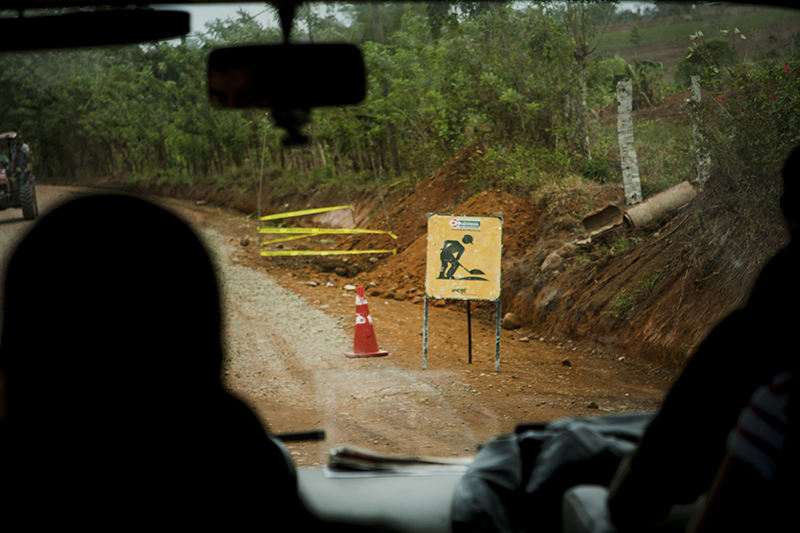 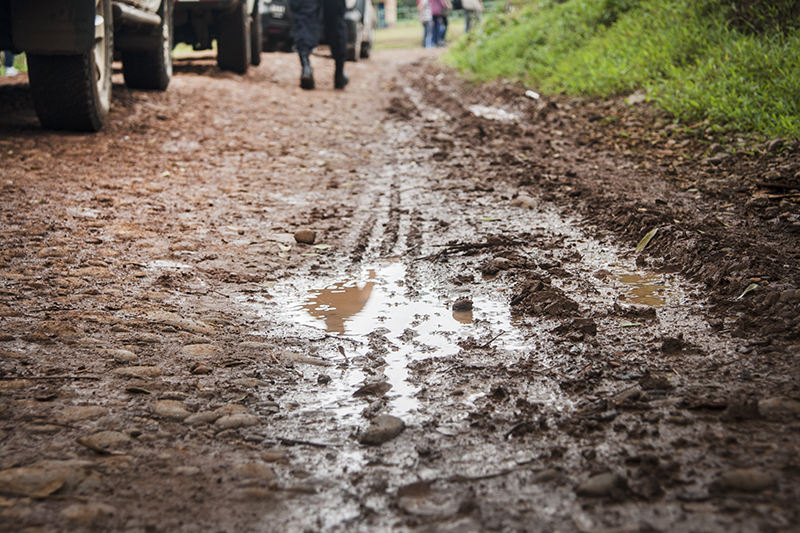 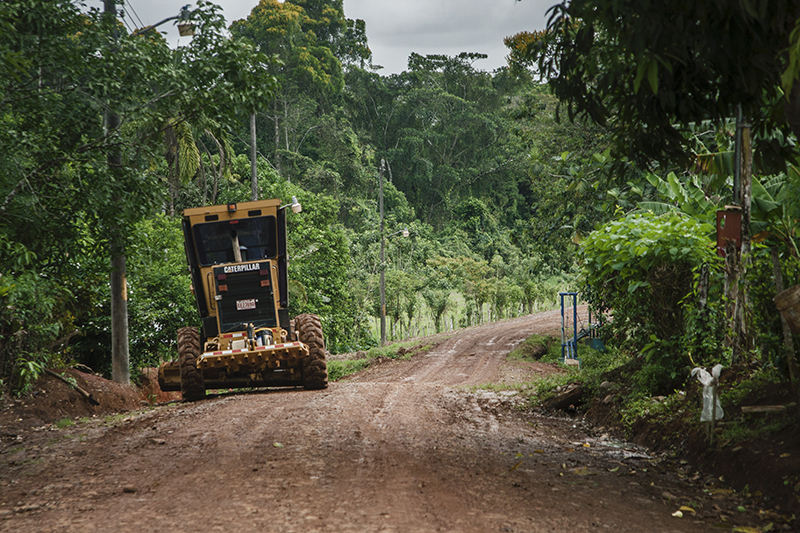 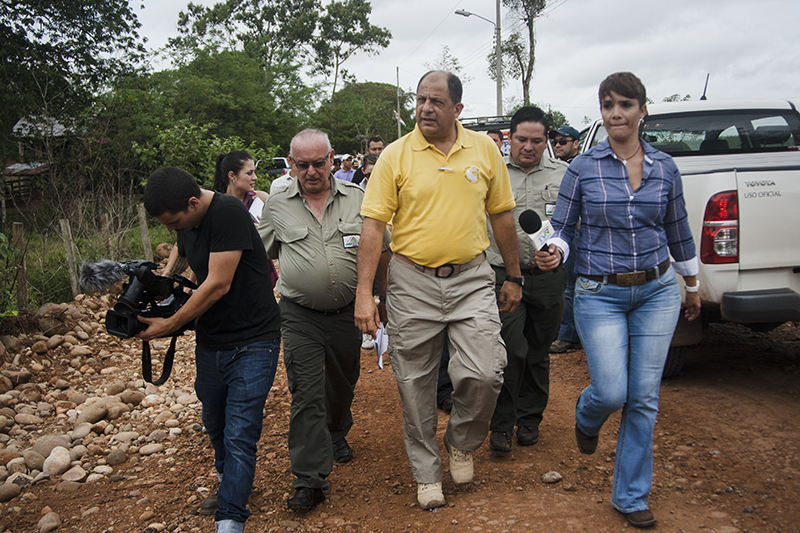 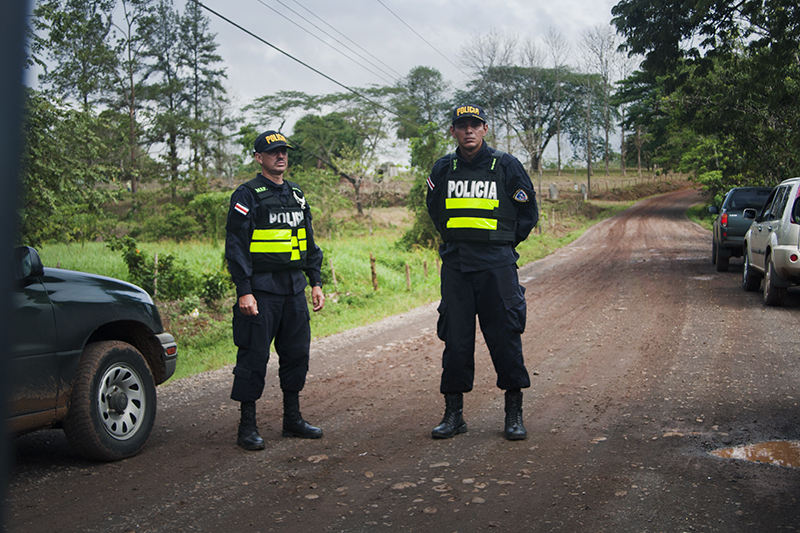 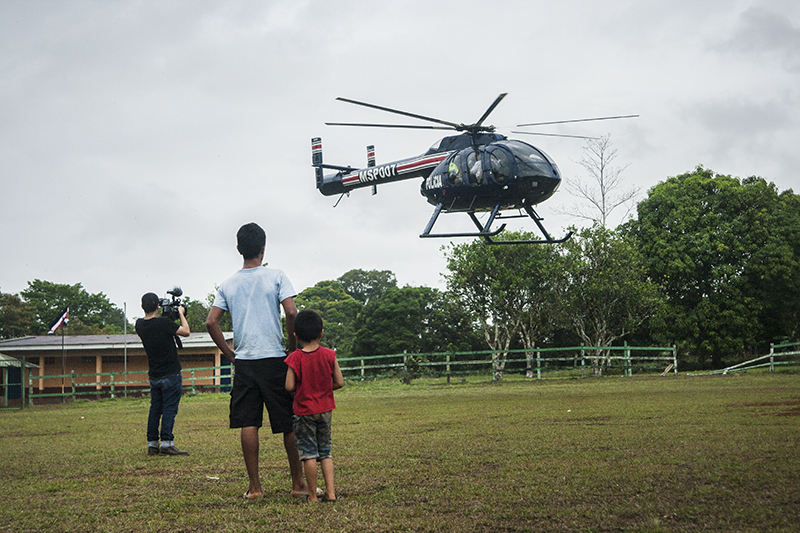 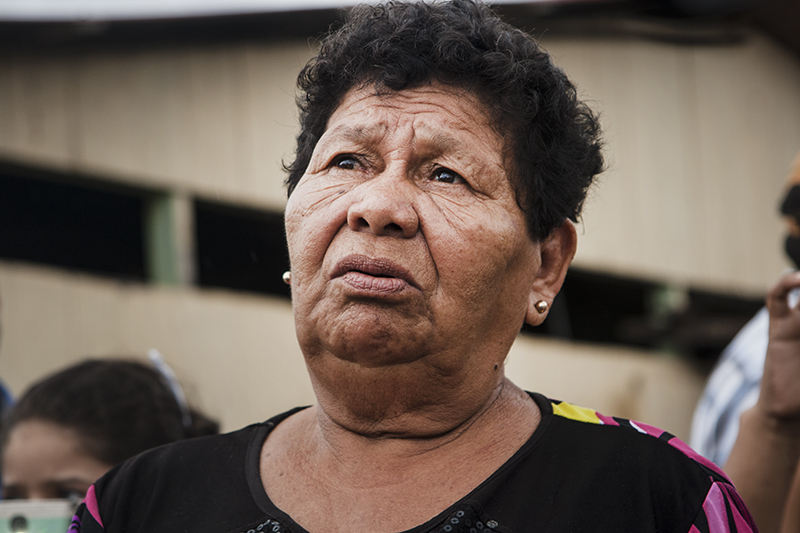 - Advertisement -
Paying the bills
Previous articleCosta Rica Leader in Central America In Terms of Labour Rights, Ahead of the US: Report
Next articleRuta 1856: La Trocha Fronteriza