Costa Rica Loses 1-0 Against Serbia, The Illusion of Advance To The Second Round Gone 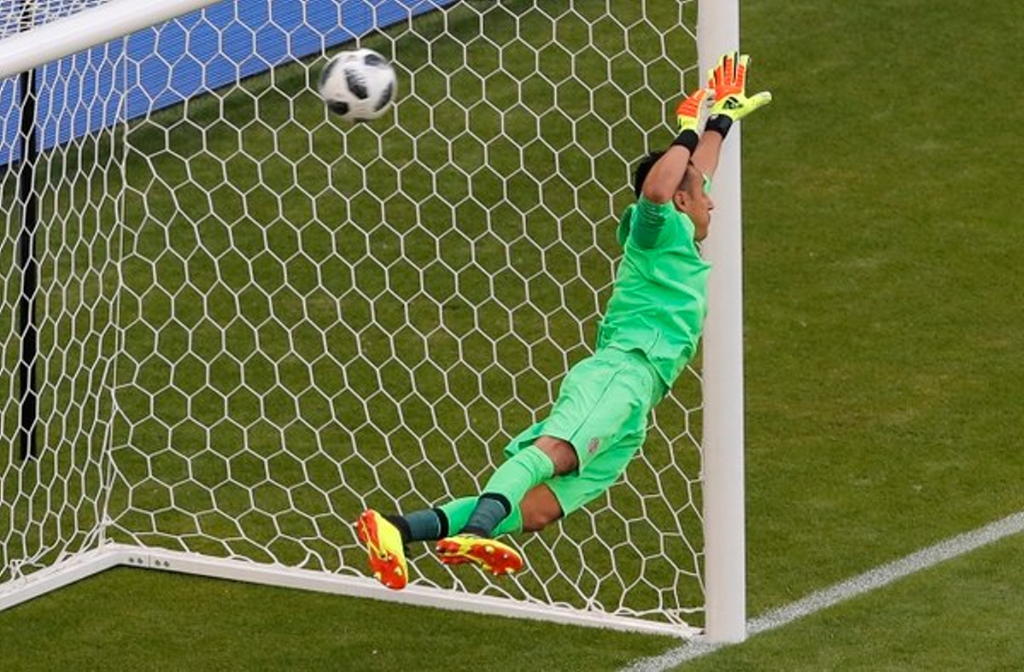 This morning Costa Rica is sad. The debut game of the World Cup was a bust, La Sele losing to Serbia 0-1.

With the loss, the illusion of advancing to the second round dissipates, because the national team now faces Brazil and Switzerland, two teams with much greater power than Serbia.

The score by Aleksandar Kolarov, at 56-minute mark, on a free kick that was impossible even for Keylor Navas, was the only goal scored.

The Ticos worked on the tie, to get extra time to make a difference, but it was not to be. The last minutes of play were exasperating, the Serbians working on maintaining their one-goal lead.

A couple of chances came when the referee stopped the game twice to review the Video Assistant Review, or “VAR”, but nothing happened, except a yellow card to a Serbian for a blow to Johnny Acosta. 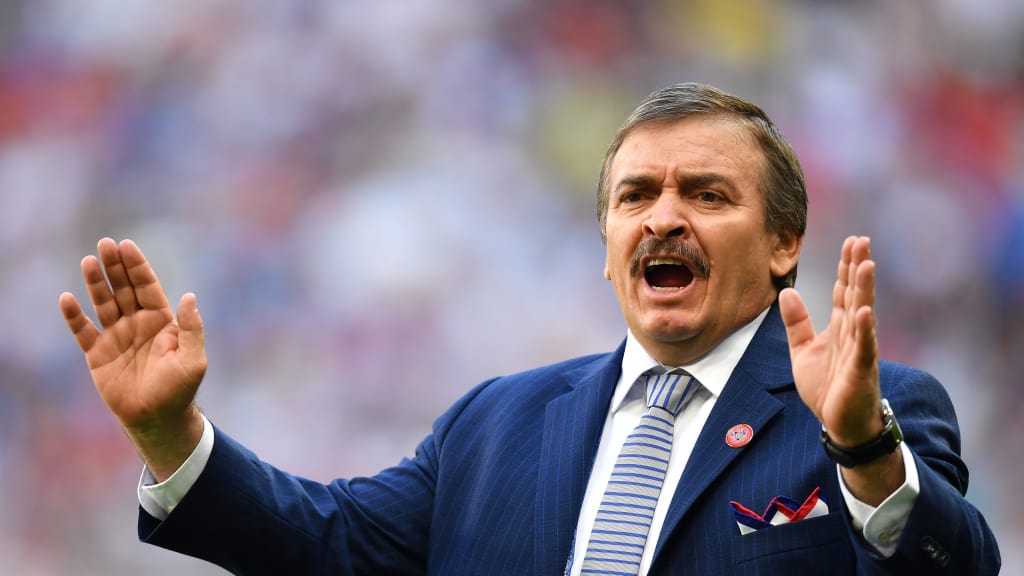 “We play against the second and sixth-placed teams in the FIFA Ranking. It’s going to be difficult, but I just told my team: ‘This isn’t over’,” Costa Rica’s coah Oscar Ramirez’s post-match thoughts

QCOSTARICA - For the second day in a row,...
Coronavirus