QCOSTARICA – The Costa Rica-Mexico Chamber of Industry and Commerce (Cicomex) blamed the “clear desire for protectionism that has characterized this Government” for the closing of operations of Grupo Lala in Costa Rica. 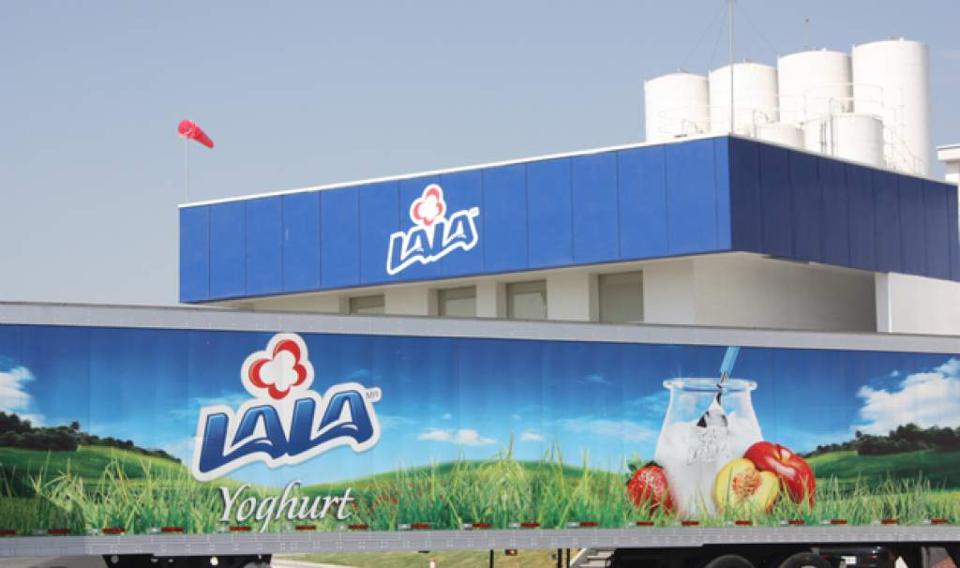 “Since its establishment in the country (Costa Rica), Grupo Lala and many other companies have faced endless challenges and setbacks, due to the large number of blockades and bureaucracy, in a clear desire for protectionism that has characterized this Government, not only in the dairy issue, but in many other segments and industries,” assured Cicomex.

Lala announced on the Mexican Stock Exchange on Tuesday, December 1, their decision to leave its operations in Costa Rica, effect December 11, after four years of being in the country, leaving 130 employees without work.

Santiago Aguilar, Cicomex CEO, said that due to so many obstacles, they are aware that two other companies are seriously considering leaving their operations in Costa Rica.

The business leader said that there is great concern about the decisions that companies, such as Grupo Lala, are taking to abandon their operations in the country, to establish them in other countries of the region, responding to a search for better profitability and legal security.

In the case of Grupo Lala, the closure in Costa Rica will be used to reinforce its operations in Nicaragua and Guatemala.

“The companies that make up Cicomex express to us their constant concern about excessive regulation and protectionism, in the face of various processes in the customs, tariff, phytosanitary and infrastructure construction issues, which hinders the production processes of companies established in the country, and in the current context it is unsustainable to continue carrying these production costs,” Aguilar warned.

He added that Mexico has been a strategic partner for Costa Rica for decades. He said that companies with Mexican capital have come to establish themselves in the country, not only in order to generate products and services for exports, but also for local consumption.

“As a sector alarmed by the situation we are experiencing, we ask the government of the president of Carlos Alvarado, and his cabinet, to take the necessary and urgent measures to encourage and give legal certainty to already established companies and many others moreover, that we know that they would be willing to invest, if they had the right conditions to work in the country,” Aguilar emphasized.

The Mexican dairy LALA made it official this week the purchase...
Read more

QCOSTARICA - The spike in cases of covid-19 in recent days set off the alarms and has the authorities analyzing the possibility of bringing...
Front Page

QCOSTARICA - Following is a translation of the editorial in La Nacion Friday following the report that the last 3 kilometers of the expansion...
National

QCOSTARICA - Two men became the first victims of the rains and bad weather that has hit the country since last Wednesday, one of...
HQ

QCOSTARICA - Emily Vega Espinoza, 43, tragically lost her life when the car she was driving crashed head-on into a tanker truck. The incident occurred...
Nicaragua

TODAY NICARAGUA – The Nicaraguan Legislative Assembly, controlled by the ruling party, is preparing to renew the electoral tribunal, amid requests from civil society...
National

QCOSTARICA - The increase in covid-19 cases forces the Ministry of Security to intensify actions to verify compliance with sanitary measures. Daniel Calderón, director of...
Colombia

QCOLOMBIA – Sexual activity in Colombia had negative effects as a result of the covid-19 pandemic. This was demonstrated by the results of the...
Health

RICO's COVID DIGEST - While for many bringing back the vehicle restriction measures on the weekends was a surprise, not here, I expected that...
Farandula

QCOSTARICA - Former Miss Universe 2014 Paulina Vega Dieppa has been in Costa Rica since March 30. The 28-year-old Colombian has not left the country...