The Costa Rica real estate market has begun to respond to demands for minimal sizes in houses and condominiums.

Apartments measuring 40 square metres (430 square feet) for singles or small families with starting prices of  US$65,000 are making up a large part of the real estate supply, a move by developments to build larger and high costing units.

The shift of developers has to been to aim at the lower middle class segment of the market.

According to Minister of Housing, Rosendo Pujol, “…The ‘magic number’ that the market is offering is US$65,000. The Housing chief says that about two years ago developers started to turn their eyes towards the lower middle segment of the population. Developers tend to produce projects for people with more wealth (…). Now they understand that the market has other features, especially now that we are talking about high-rise housing. ”

The change in shift by developers is in response to the constant demand of the middle class for not finding affordable housing in the Greater Metropolitan Area (GAM), willing to accept small spaces, of not more than 65 m2 (700 sq. ft) for lower prices.

These are typically single people or family units of not more than 3 people. Studies by the National Institute of Statistics and Census (INEC) indicate that 816,562 of the 1.4 million households in the country are between one and three persons. 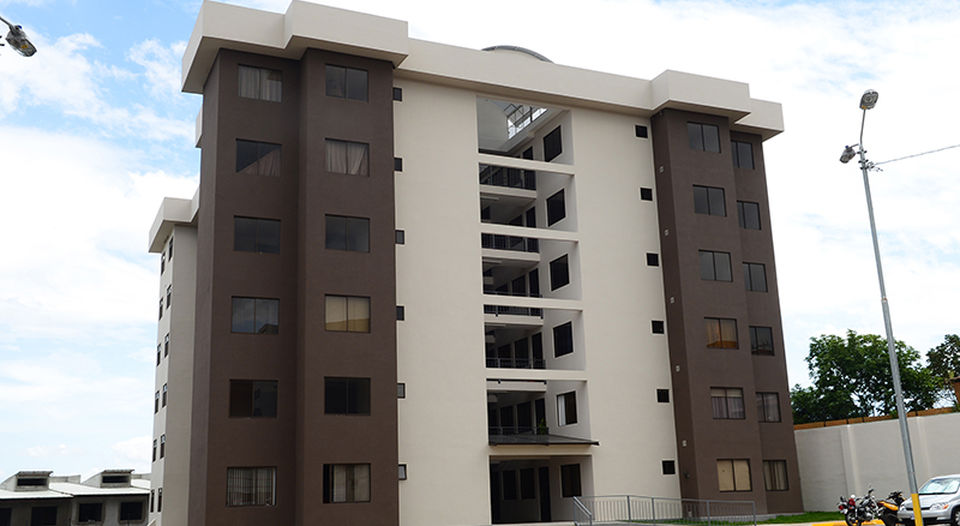 The small units can be found in horizontal and vertical developments. 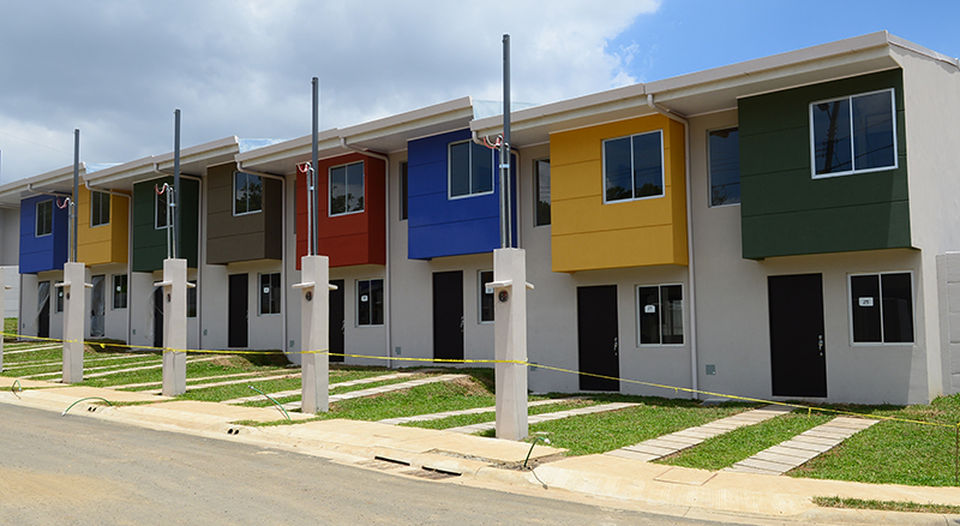 Horizontal development will mark the residential trend this year in Alajuela...
Read more

Based on our latest report, Costa Rica ranks 4th in the...
Read more

QCOSTARICA - Searching for a consensus candidate in the Partido Liberación Nacional (PLN) for the 2022 presidential elections, is the intention of two-time former...
Politics

QCOSTARICA - Legislator Ricardo Benavides lashed out on Tuesday that in the midst of the efforts to advance with the covid-19 vaccines the Government...
Infrastructure

QCOSTARICA - Driving the 50-kilometer concrete highway between Cañas-Liberia, inaugurated five years ago and already showing signs of deterioration, is now free of tolls. But...
Political Economy

QCOSTARICA - Spain had excluded Costa Rica from the list of risk countries to enter by air for presenting a negative covid-19 test (RT-PCR,...
Health

QCOSTARICA - Costa Rica is on the verge its seventh consecutive week with a decrease in new cases of covid-19. Between Saturday (February 20)  and...
National

Casino and baccarat is a term of love. Gambling is known to bring a lot of happiness provided your luck supports you, but how...
Trends

Costa Rica is one of the world’s most desirable ex-pat locations and a retirement haven in Central America. The country is blessed with an...
HQ