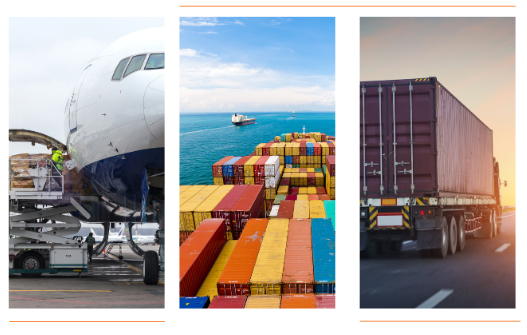 The National Institute of Statistics and Census of Costa Rica reports that   “…In 2017 … the trade balance was negative, of -4.75 billion dollars, lower than the previous year.”

The report adds that during the past year “ …The negative balance with the greatest magnitude corresponded to section XVI ‘machines and appliances, electrical equipment’ with products with integrated circuits, hybrids and cell phones, etc. Then follows section XVII ‘transportation material’.“

“On the other hand, in the positive balance, section XVIII “optical instruments and apparatus” occupies first place, mainly with the manufacture of lenses for spectacles and cameras. Second place is occupied by section II. “Products in the vegetable kingdom” these include living plants, vegetables, tubers, fruits such as citrus fruits, melons, watermelons; coffee, tea, spices, cereals, seeds, etc.“

QCOSTARICA - Dr. Mario Urcuyo, an expert in the...
Chile