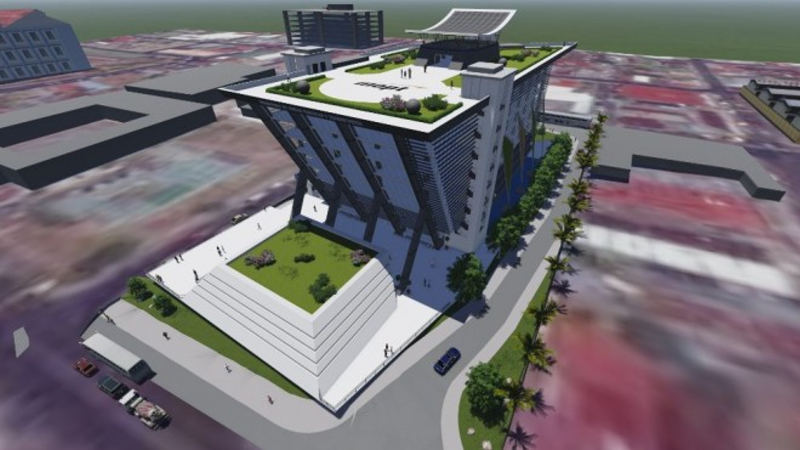 QCOSTARICA – In order to shorten timeframes the Ministry of Transport and Public Works (MOPT)  intends to award the work not by tender but by private contest.

The difficulty in implementing public works Costa Rica is notorious, due to a heavy system of checks and guarantees which causes sometimes indefinite extensions of state infrastructure projects. Now the Ministry of Public Works itself is seeking to circumvent this legal tangle by awarding a work US$40 million through an emergency system of a direct contract contest.

There is an urgent need to reform the rules which cause these obstacles, because ultimately it does not guarantee transparency or the best costs. Meanwhile, the choices made by those responsible for public works to carry out their jobs will be to avoid long procurement procedures, leading to a lack of transparency and paving the way for corruption.

The project in question involves the construction of 30 thousand square meters of an 8 story office building, one story for parking and a roof terrace. It is anticipated that the works will start no later than May and that the building will be completed in early 2017, in order to reduce rental costs.

Crhoy.com reports that “… Recruitment for the development of the first stage includes structural design, construction of gray work, earthworks and retaining walls. $12.5 million has been budgeted for these jobs.”

“… The investment in this building by the Ministry of Public Works and Transport (Mopt) will be about $40 million in total, which will reduce rent costs by US$2.9 million and public services by an approximate amount of US$1.3 million a year. ”