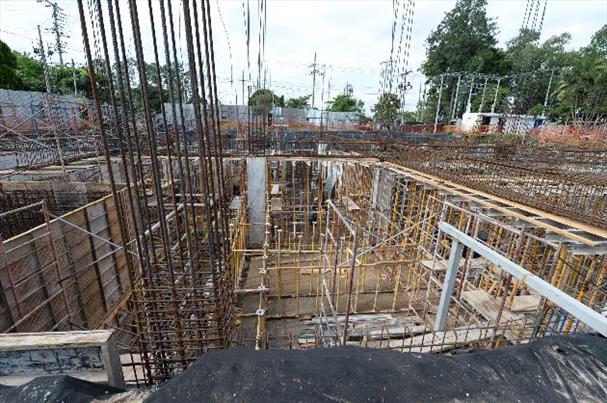 CENTRAL AMERICA NEWS – The ineffectiveness of the law streamlining procedures for construction, approved in late 2013, is delaying investment of at least $700 million in projects planned for this year.

Bureaucratic obstacles to construction continue and as long as the law streamlining procedures for construction is not operational, around $1,6 billion will remain paralyzed, this being the amount estimated that the private sector would have invested in real estate development projects in the next five years.

The president of the Salvadoran Chamber of Construction Industry, Carlos Guerrero, told Elsalvador.com that “… There are a significant number of projects that could be invested in if we managed to untie the knots in procedures and paperwork. There is about $700 million that could be invested this year alone, but up to now there has not been any progress. ”

“… Although there has been discussion over an agreement to facilitate the conditions for obtaining permits, which would help reduce bureaucratic processes, to date the document has yet to be signed. We have been working on the subject for three months … I hope that in the coming months we will have concrete actions. ” “… Under the agreement it is proposed that there be clear rules from the government and specific times stipulated by institutions, to respond to builders. ”