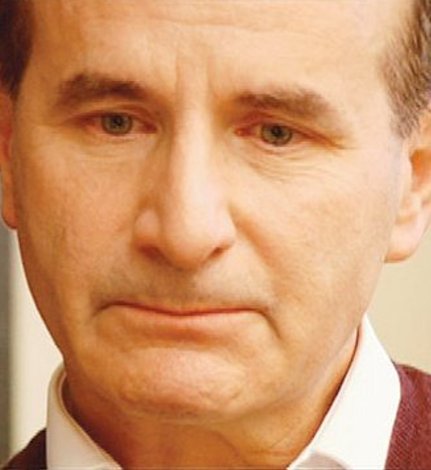 We have survived contemporary intellectuals and visionaries since the don Pepe Figueres days right up to the moment. This country loves a visionary and it makes no difference if anything comes to fruition, if the vision is correct or even if it can be defined in human terms.

What we seriously lack is the mundane, the “doers”, those people who make things work and work well. Not to mention, they speak a comprehensible language.

My best example is the son of don Pepe, Jose Maria Figueres Olsen who after eleven years has returned home with a sustainable, survival, life plan for our country. So far, it calls for meetings, which Costa Ricans love because there is usually food, free drink and some good gossip to share. As to content, not much. Useable content, none.

Here is this futurist who has been gone for more than a decade returning to safe paradise. And he is the ex-president who collapsed the largest bank (Banco Anglo) and decided Costa Rica did not need mass transportation so the railroad got axed as well.
Right now, doña Laura is trying to put the rail transportation back on track, (A pun) however, one of the wheels fell off on the maiden run and that kind of distracted the event. But the idea is there and things are moving forward and could have moved forward much more efficiently if the plug was not pulled in the first place.

One of the issues being proposed is the need for a national emphasis on sport centers. If the rain washes out the temporary bridges, how does one get there? How about the bridges, and chance of seeing those remodeled, repaired, constructed in that crystal ball?

Some of us recall back in the days when CAFTA was being hotly debated the Arias administration went to soothsayers for the seal of approval. They were called the “Notables” whatever that is supposed to mean. At least one of them that I know for sure had no clue what was expected of him except rubber stamp whatever don Oscar wanted.

Since then, more Notables have been used to create consensus for the future as in “what and the hell do we do about the CAJA which is looking more like the Titanic every day.”

Other than shuffle a few senior management and director chairs around, the major conclusion was to bring accounts current and get rid of the dead wood.

Otton Solis, a perpetual candidate for president but not this time around (sure!) is a visionary junkie, to speak.

His predictions how CAFTA would drown Costa Rica with imported products never came to fruition but his logic was solid and he and his thousands of legions refused to do one positive thing to make the project work even after a multi-million dollar referendum voted him down.

Again, after brow beating and searching for the answers to Costa Rica’s problems, of which there are many, he might have had an epiphany that corruption is the root the problem.

Not a peep on how to correct or cure the culture of corruption, just that it is the root of evil.  Don Otton, can’t you come up with something a little more profound than that?

Can’t any of the great thinkers, the visionaries offer some practical solutions? How hard is that?

Players from Canada are often looking for a new...