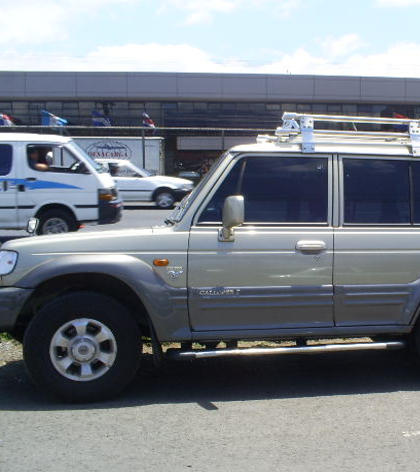 The recent rise in the Ministry of Finance values of used cars has hit importer, car fleet owners and the tax on selling a car. But, observes the national newspaper La Nacion, only 315 protests have been filed. 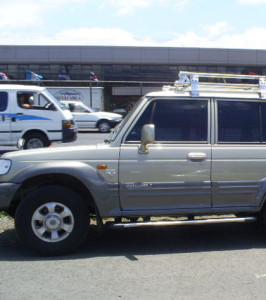 The re-evaluation will raise import duties on imported used cars, a brisk business in this country with its own chamber to look out for its interests. And only Jose Carballo, president of that Automotive Chamber, is really speaking out vigorously on the issue.

Carballo thinks that the Finance Ministry should have called a commission together, with representatives of importers, to hash over the subject instead of setting the new tax standard by decree.

Comment: Those thinkers who want to streamline government here should study that statement. The tendency to listen to everyone, even those who have never had an original thought in their lives, is an endearing and frustrating feature of society.

(If this country ever develops a movement to reduce the number of committees and commissions, the movers would have to convoke a special commission to do so, with a series of hearings, sparsely attended.

Then, no matter the outcome, the committee decision would be followed by a street demonstration with maybe even a few unruly lawmakers to spice it up.

Moreover, Carballo notes that Finance made its new list without publishing it in the official publication, La Gazeta.

The Ministry’s top tax man of the republic, Carlos Vargas, replied that the catalog for the used car taxes are published continuously in the Finance Ministry Web page.

Could Cars Flooded By Hurricane Harvey End Up In Costa Rica?