Costa Ricans are on alert, which was declared by the National Committee of Emergency due to the seismic activity in the central region. The western province of Guanacaste and the Great Metropolitan Area are the most active regions and authorities are asking residents a continued vigilance. 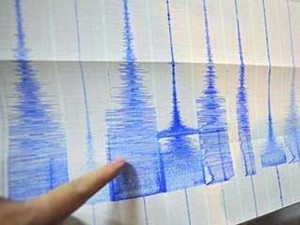 Although other movements must occur to catalog the situation, it is peculiar the succession of recent tremors in very short periods of time, said seismological network specialist of the University of Costa Rica, Lepold Linkimer.

At this time, experts analyze the phenomenon to determine if is related to Aguas Calientes tectonic fault, which caused one of the country’s most destructive earthquakes in the past century,.

During the last hours, the fault that goes through Escazu municipality has originated seven earthquakes between 2.2 and 3.1 degrees on the Richter scale, said the organization.

Several small tremors with intensity varying from two to three grades in the Richter Scale were felt Thursday night in central Costa Rica according to a release from Costa Rica’s National Observatory for Volcano and Seismic activity (Ovsicori).

Up to now, no victims or damages have been reported.

This region has suffered several earthquakes in the last two months, specially the one that took place on the 5 of September that made heavy damages, and the most recent one on the 23 of October with an intensity of 6.6 on the Richter scale.

QCOSTARICA - This week there could be very good news for the country in the fight against the coronavirus pandemic if the College of...
Disasters