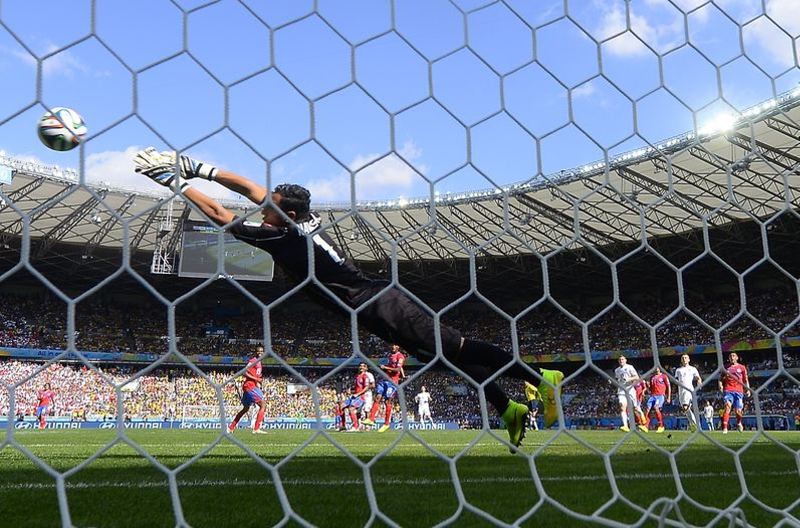 Not as sweet as a win, but the tie with England and Italy’s loss to Uruguay places the Ticos in first place of Group D. The little team that couldn’t beat two world champions and tied with the third, to take the group.

The streets of San José aren’t like last Friday, the euphoria toned down by the tie.

Now the real work begins. The Ticos will face the second place tram  in Group in C – the Ivory Coast or Greece, that game to be decided later today, at 2pm Costa Rica time. 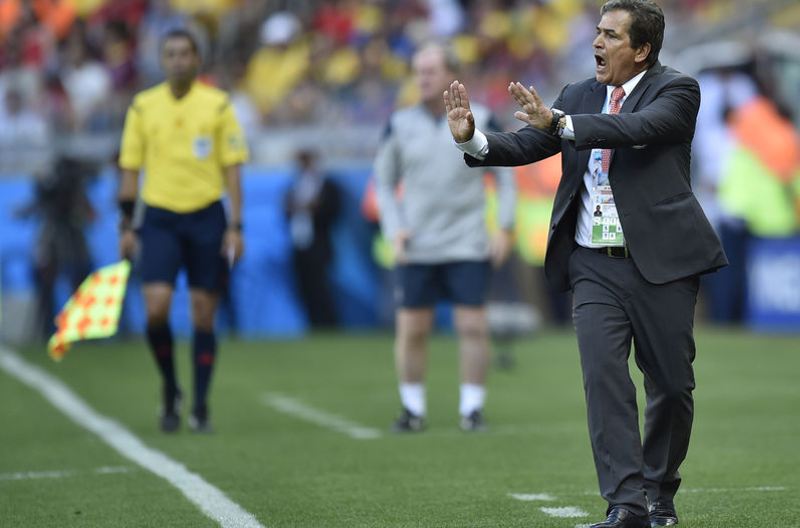 Having clinched to a spot in the next round the Ticos gave it their all against England. Although a loss wouldn’t have changed the advancing, given the Italians losing to Uruguay. But, better a tie than a loss, no?

Though the English came into the game eliminated, it didn’t stop them playing tough, pushing the Ticos at every occasion, creating better chances, but they again failed to capitalize and head for home bottom of the section having failed to win any of their three matches. 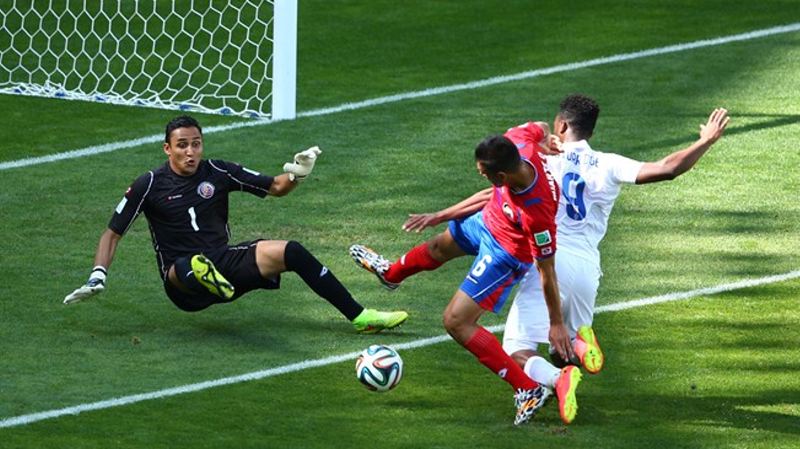 England’s Wayne Rooney entered the fray as a late substitute and also threatened a breakthrough, forcing Costa Rica’s goalie, Keylor Navas, into an agile tip-over with a beautifully weighted chip from just outside the box. But England were forced to contend themselves with a first point at Brazil 2014.