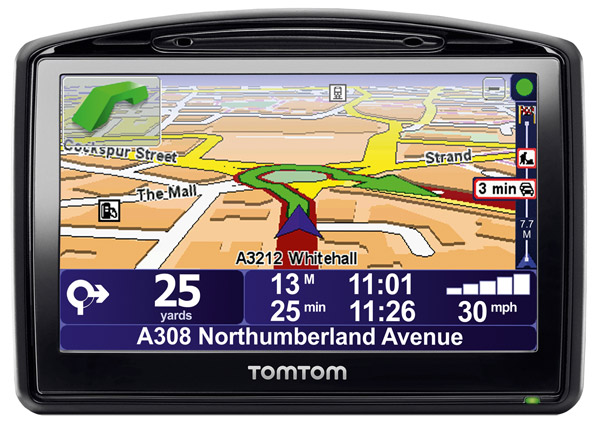 “The addition of nearly 3 million kilometers of roads in one year demonstrates TomTom’s commitment to geo-expansion,” said Charles Cautley, Managing Director of TomTom Maps. “We rely on intelligent mapmaking and our transactional mapmaking engine to continuously deliver map updates around the globe, increasing coverage and improving map features for all business customers.”