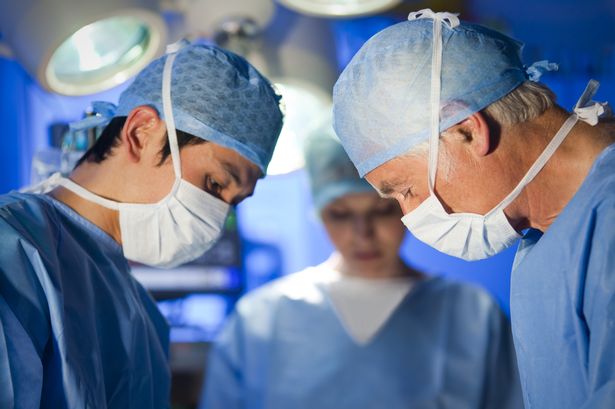 An organ transplant law, long contemplated, was finally passed this week by the lame duck Legislative Assembly, overturning an obsolete 1994 law. The law passed its first debate and at that point most laws go on to pass on the floor. 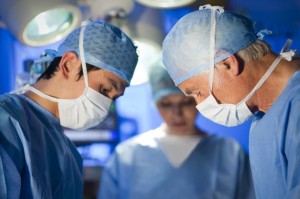 The reform is aimed specifically at slashing through a forest of red tape in the 1994 legislation that sometimes caused such undue delays that the organ actually “spoiled” before it could be used. (Once an organ is removed from a body, it has a specific term of viability, even under refrigeration.)

The new legislation sets up an official waiting list for donors as well as recipients. It also streamlines and clarifies the procedures. The 1994 law was confusingly written and cause delays in the life giving process of organ transplants.

Obviously, the superceded (corrected) legislation was set up to prevent the unlikely harvesting of organs and black marketing of them. But the lawmakers went overboard in tying up the process. Libetarian lawmaker Marielos Alfaro noted that sometimes organ extracted in perfect condition from the donor were lost.

Deputy Gloria Gejarano noted that the current Criminal Code already sanctions traffic with eight to 16 years in prison. It also punishes those who solicit donors or advertise for organs. But a motion by Jose Maria Villalta of Broad Front party passed that extends the punishment to those who promote or induce donors to place organs on the black market.

In October, 2013, police jailed several persons including doctors for illegal traffic after an article in the Mexican daily El Universal painted a lurid picture of Costa Rica as a place to donate organs for pay on the black market.

Classified ads have enabled Costa Ricans to offer their organs, especially kidneys, for transplant illicitly for sums up to $100 million.