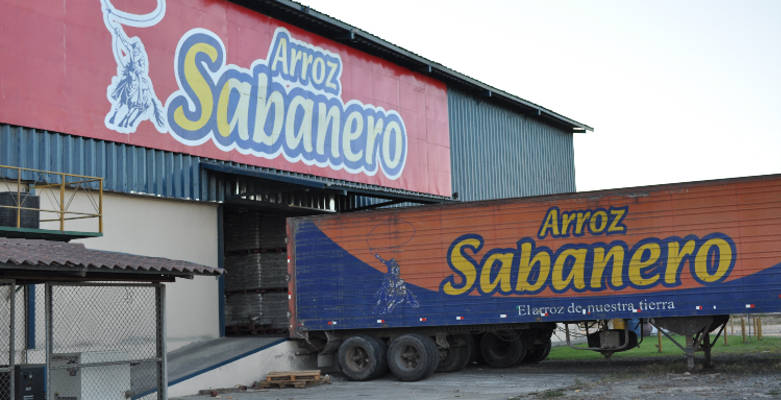 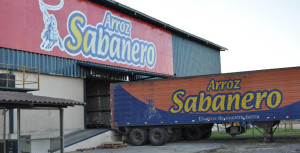 The Chinchilla administration said Friday night that the removal of price fixing for rice, to have taken place on March 1, 2014, would be postponed for six months.

Rice is a staple food for Costa Ricans and the national dish is gallo pinto – or rice and beans. The price of rice is fixed and regulated by the National Rice Corporation or CONARROZ that regulates nearly every piece of the rice industry. As a result, the price plants pay to Costa Rican rice growers is entirely determined by the Costa Rican government.

CONARROZ states on its website that price fixing protects the profitability of large and small scale producers while high tariffs allow domestic producers to compete on a level playing field.

The fixed prices and high tariffs, however, have increased the price Ticos pay for rice. Consumers in Costa Rica who paid the fourth highest price for rice in the world in 2011, according to a statement by the Ministry of Foreign Trade in Costa Rica. The lower cost of importing rice from the United States has already caused five of 12 Costa Rican rice companies to collapse,

Early this year the government was standing firm in its position to eliminate state fixing of the price of rice, with the intention to organize the cooperative sector. On May 20, 2013 the government issued an executive order (decree) that eliminated price fixing staring in March 2014.

In its postponment, the Minister of Agriculture and Livestock (MAG), Gloria Abraham, argued that the rice sector has been slow in creating another mechanism.

The consumer group, Consumideores de Costa Rica, has been pushing the liberalization of prices. Erick Ulate, head of the group, says the postponement reflects the reluctance of government to help lower the price of rice once and for all.

Internationally, member countires of the World Trade Organization (WTO) are threatening a lawsuit against Costa Rica, for the transfer of paymets that they say is considered a subsidy that exceeds authorized limits.