Costa Rica: Reaching For The Skies

(QCostarica) Construction will start soon on the tallest building in the region. Located in La Sabana, at 150 metres tall, the new tower will dwarf the Instituto Costarricense de Electricidad (ICE) building and become one of the tallest buildings between Costa Rica and  Mexico.

The project, “Sabana Capital” will be a “mixed use building” (residential, office and retail) being developed by the local construction company, H. Solís. The 42 storey building will be ready for occupancy in September 2019.

Currently, the tallest buildings in the country are Torres I and II on Paseo Colon, 29 and 30 stories respectively, overtaking the Banco Nacional building that stands 22 stories (80 metres tall), built in 1982.

And, starting construction soon is the Torre 40, also on Paseo Colon, next to the Torres Mercedes (Scotiabank building), that will stand at 41 stories, being developed by Omnia, a U.S. real estate developer.

The Sabana Capital project is expected to provide some 600 jobs directly and another 100 indirect, says the developer.

The “reach for the skies” trend is based on a call by former President Laura Chinchilla (2010-2014) that San Jose needs to develop vertically, leaving behind the tradition of spacious horizontal constructions. Perhaps, the race upwards is closer tied to high land costs in the Greater Metropolitan Area (GAM) and taking advantage of maximum use of land area.

On its Facebook page, H. Solis uses a photo of the Empire State building (New York, U.S.) under construction, with the caption “every great icon has a beginning“. 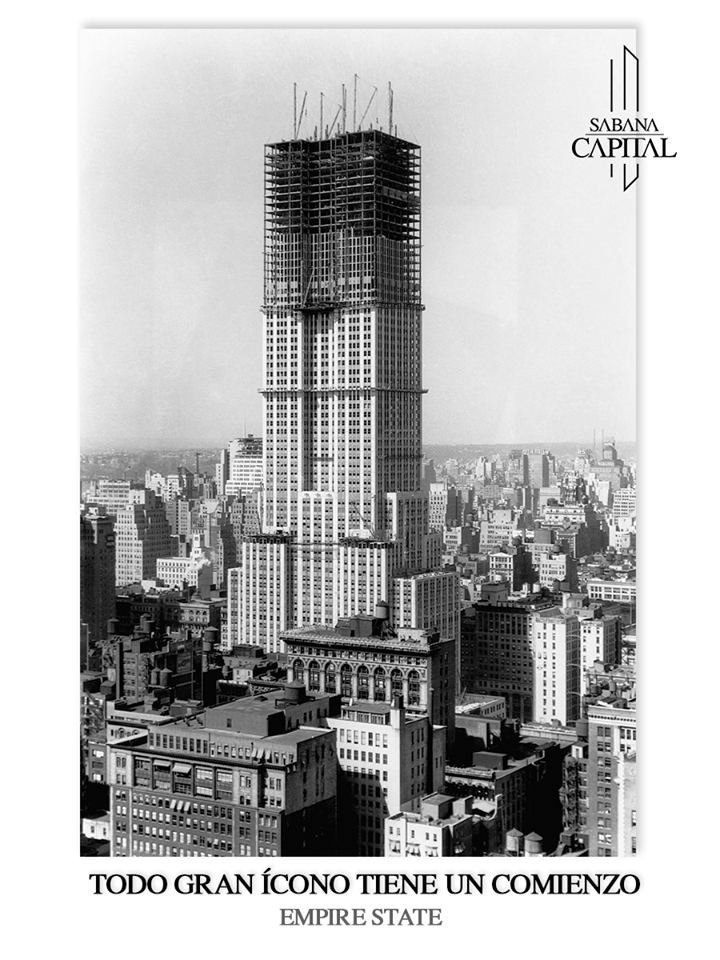 The area of La Sabana park currently counts with at least four towers and several others some blocks away in Rohrmoser, in addition to the Torres in Paseo Colon

Q24N - The president of El Salvador, Nayib Bukele,...
Lighter Side