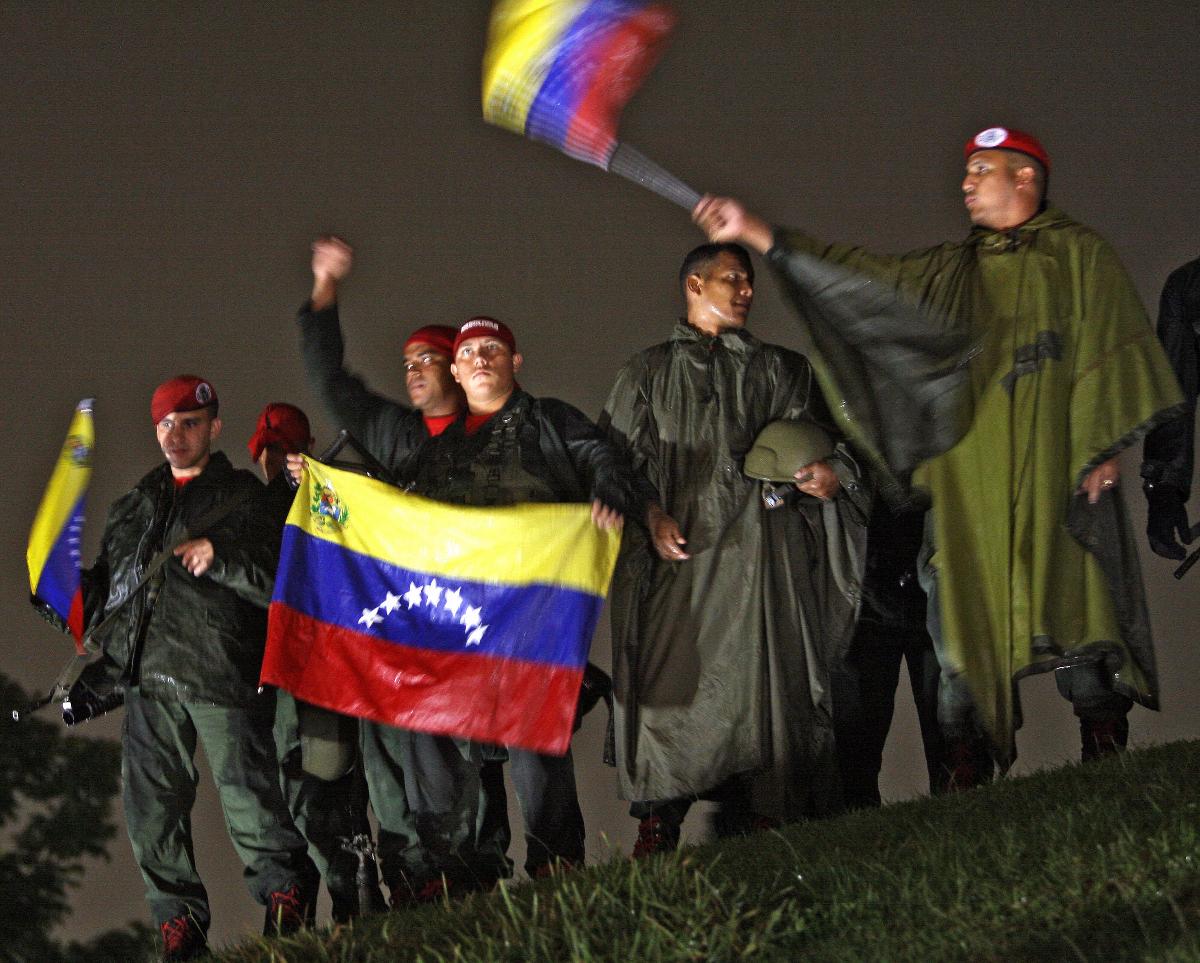 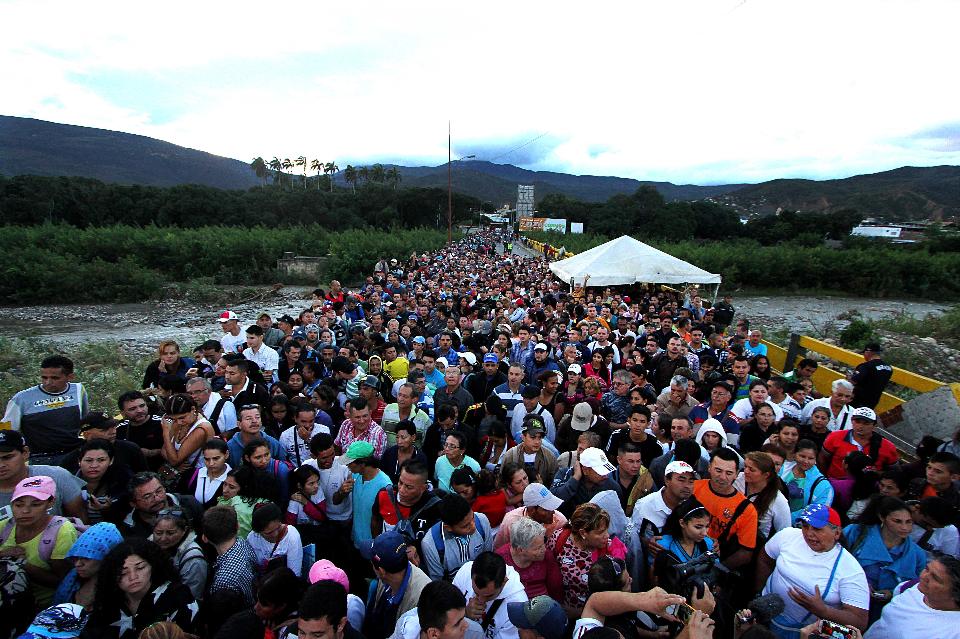 At the start of 2014, Venezuela’s GDP stood at $371.34 billion, with nearly half of that coming from oil (it accounts for almost 100% of exports). But after a year-high of $105.54 in June, crude plummeted by more than 50% to $48.51 by the end of the year. Oil has held steady in the $50-a-barrel range since, allowing the country’s socialist policies to materialize without the guise of high crude–and economic disaster has ensued.

Just this year, Venezuela has faced shortages in toilet paper, diapers and milk (and more) forcing more than 6,000 people to cross the border in Colombia to purchase necessities. The country had to ration its electricity use because of severe power shortages. It also could no longer afford to print its own money. Come 2016, the IMF forecasts Venezuela’s inflation rate to exceed 1,600%.

A Bolivarian Republic, Venezuela turned to socialism in 1998 when Hugo Chavez was elected president after two unsuccessful coup attempts to oust his predecessor. The new regime brought not only a new constitution, but higher oil prices as well. The following year Chavez passed laws redistributing land and wealth, which he followed in 2005 with a land reform decree that would eliminate larger estates to the benefit of the poor in rural areas.

Nationalization continued with the Bank of Venezuela and household fuels distributors and petrol stations. In 2011, with a 27% annual inflation rate, the Venezuelan government introduced price controls of some basic goods (they would extend to other products in the following years).

Officialy a Bolivarian Republic, Venezuela is currently undergoing a large economic crisis which is largely deemed to be a result of socialism.

Present-day Venezuela is facing a humanitarian crisis and Nicolas Maduro, Chavez’s hand-picked successor, and his socialist regime is rightly shouldering the blame. The country’s emphasis on oil exports, price controls and a heavily-controlled economy are all features found in other current and former socialist countries–features that have contributed to the demise of whole economies, or brought them close to it.

Perhaps the most obvious example of economic failure is the Soviet Union (or USSR), With its highly centralized government and economy, the USSR survived for 69 years until its collapse in 1991, representing the longest time a state has been led by a Communist Party (China comes in second at 67 years).

While oil prices were high, the Soviet Union appeared to have a strong economy and could maintain its focus on increasing its military power. But when oil prices fell towards the end of the 1980s, the USSR found itself forced to borrow from Western banks. Its sluggish economic system and dependency on the West also weakened the control that it had over countries under the USSR’s control and eventually led to its demise. Venezuela now finds itself in the same difficult position.

Venezuelan officials like to blame the crisis on the United States and rightwing business owners aiming to sabotage the system, it seems obvious that the heavily centralized state-run system inherited from Chavez is what is driving Maduro’s country to ruin. With a GDP percent change of -8% from 2015 to 2016 and an unemployment rate of over 17%, the only thing that can save Venezuela is ditching socialism.

The opposition has called for a referendum to oust Maduro this year, but the process is still in limbo–meaning relief for the Venezuelan people might not come until 2018, the next scheduled presidential election.

Even then, change can never be promised in the world’s 9th most corrupt country.