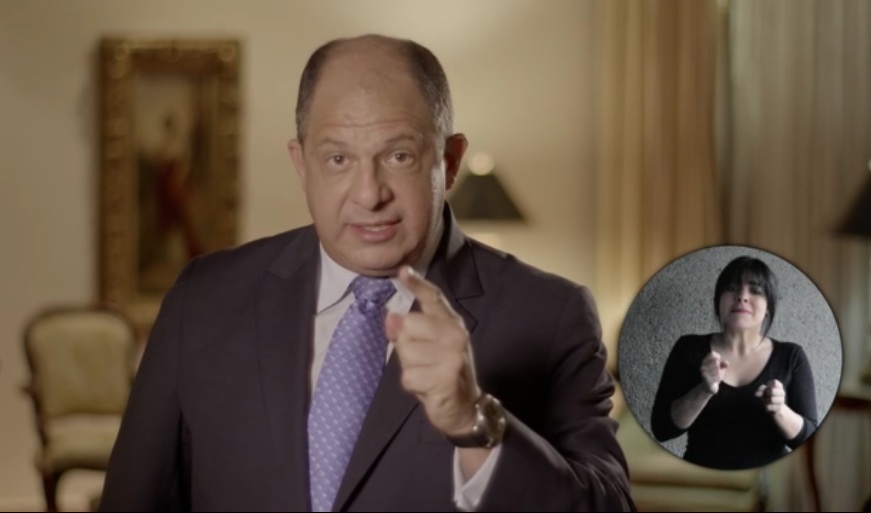 “We are in a very different cultural area, and there isn’t a community of reference able to give them shelter,” said Solis.

According to Solis, those coming from Syria would not find the sociological, religious or cultural shelter they need to live normally in Costa Rica.

In the opinion of Solis, welcoming the refugees would only have a symbolic implication, “without an important incidence in the situation of crisis.”

“I would rather maintain a very serious, responsible and articulated policy in handling immigrants or those asking for political asylum than playing with people who have very great needs and even greater expectations that finally will end in a country that is not adequate and even condemned to discrimination,” he added.

The United Nations estimate that some 381,000 Syrian refugees and immigrants traveled to Europe during 2015, a situation that analyst describe as migratory crisis.

QCOSTARICA - Americans who have been vaccinated for at...
Greater Metropolitan Area