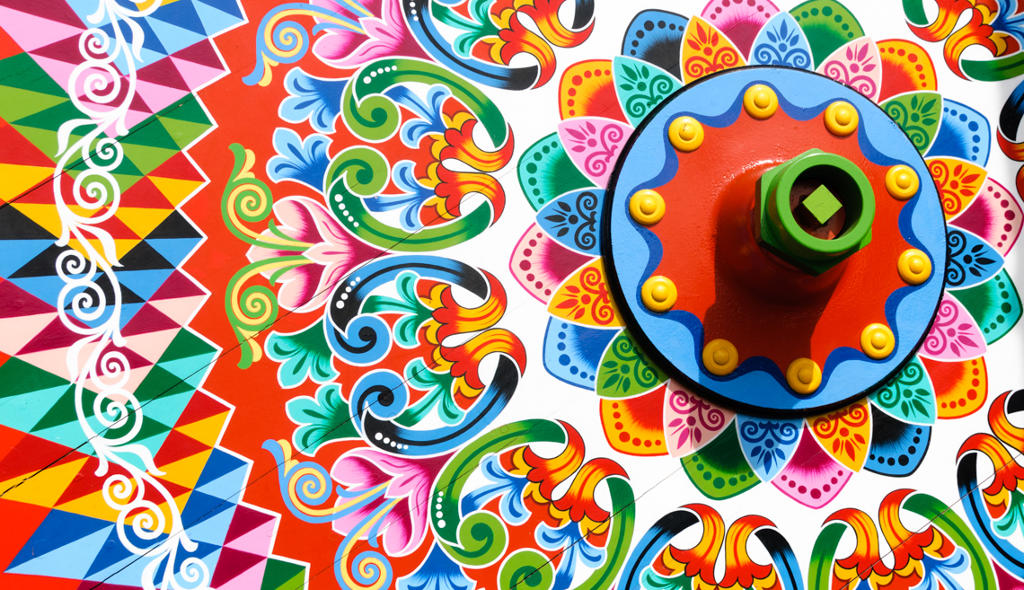 Although Costa Rica achieved the second highest ranking Latin America, this can easily mislead one into thinking Costa Rica is, by nature, prosperous, says the country report overview.

In Latin America, Uruguay is the most prosperous, Chile is 3rd, followed by Panama in 4th place and Argentina fifth.

According to the report, Costa Rica has achieved the largest improvement in Business Environment in the region, as well as one of the highest export qualities and among the most competitive regulatory environment. It would seem that the country is well placed to challenge its much larger South American counterparts. However, these improvements mask a relatively static, and in some cases, worsening prosperity profile in the country that make future prosperity harder to achieve.

Overall the country ranks 29th of 149 on the prosperity index.

In the Prosperity Sub-Index rankings, Costa Rica performs best on Personal Freedom and Governance and scores lowest on the Safety & Security sub-index.

Visit the Rankings table to see how Costa Rica compares to other countries.

This is the tenth consecutive study carried out by the Legatum Institute and 149 countries were evaluated on variables such as economics, education, entrepreneurship, governance, health, individual freedom and security, were taken into account to make the ladder.

Globally, New Zealand is the nation that occupies first place of prosperity, followed by Norway, Finland, Switzerland and Canada.