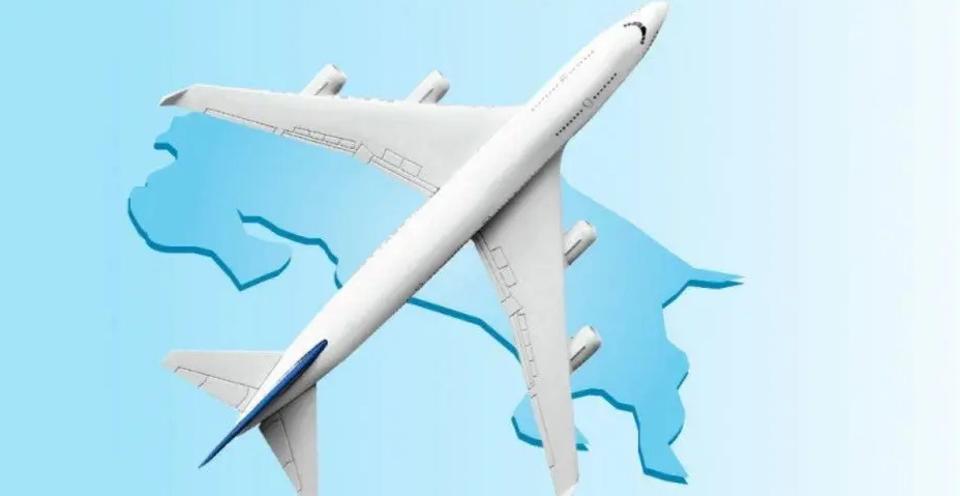 QCOSTARICA – With the signing of the “Agreement between the Government of Costa Rica and the United Arab Emirates (UAE) for air services between and beyond their respective territories”, both countries seek to encourage trade, tourism, and investments.

The agreement will allow airlines of UAE or Costa Rica to operate with the desired frequency between the two countries and through any point in third countries.

This with the purpose of having more airlines that guarantee the greatest influx of tourists, and efficient and stable air services.

In addition, the agreement establishes the basis to ensure a maximum degree of security for international air transport.

Earlier this year, in February, United Arab Emirates proposed to develop a new high-profile hotel in Papagayo that would boost jobs in Guanacaste and contracts with suppliers, as well as tax revenues, encourage many people.

“One & Only Papagayo”, is a “7 stars” hotel, proposed by the Investment Corporation of Dubai, the main investment fund of the UAE.

Preliminary reports indicate the project would have 167 rooms in the main building and 40 individual villas.

The project may or may not get ahead, depending on issues such as financing and the recovery of world tourism, as well as Costa Rica’s will to grant the necessary permits.

The air services agreement is seen as a step in a positive direction for the One & Only Papagayo and others to come.

QCOSTARICA - Respectful of the government's decision to eliminate the mandatory...
Read more