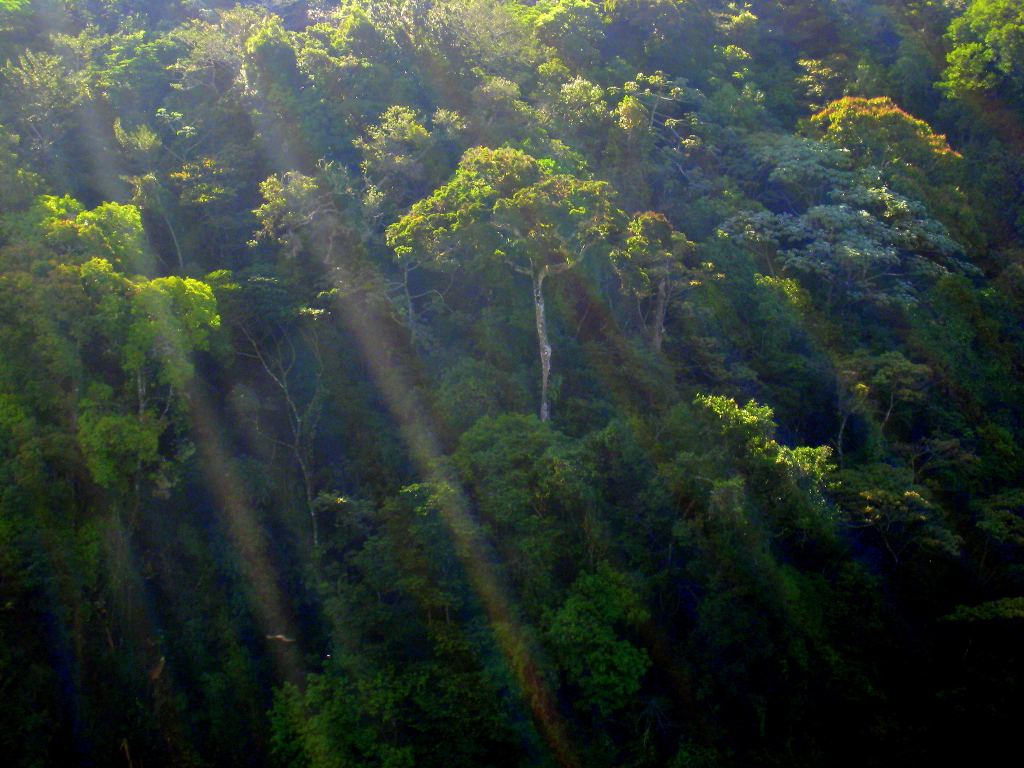 QCOSTARICA BLOGS – We all bandy about the term “corruption”, when it comes time to reflect on Costa Rica Society, as being one of its Hallmarks, and I would say with some assurance, that it is the same for Latin American Societies in general.

It is not that corruption doesn’t exist in First World Country Societies, such as the United States and Canada, but in Costa Rica and Latin America, it is much more “in-your-face” and on a day-to-day basis, occurring at lower levels of Administrative Authority.

The traffic cop that accepts the ó10,000 Colones note in lieu of writing a traffic ticket, or the Municipal employee that accepts a ¢20,000 Colones note to expedite the issuance of a building permit, or alternatively, who over-looks a small defect in the building plans that would otherwise result in an expensive delay in building, are common place and daily occurrences in Costa Rica.

In First World Societies, such corrupt practices tend to occur at higher levels in Society, tend to be done much more “under-the-table”, rather than “in your face”, and involve greater amounts of money, or other Administrative compromises being made. How do these societal differences arise?

The concept of “trickle-down corruption”(the term is my invention), as I say exists in Costa Rica Society, is based on the same concept of “trickle-down economics”, that we are all familiar with. In my opinion, it describes very well how corruption is much more common place and arrives to lower the levels of Administrative Authority in Costa Rica.

In my opinion, there are three major input points that promote this occurrence.

The first major input point for corruption is that Costa Rica is not a true Democracy, it is an Oligarchy, with a Ruling Class and the power of governance resting in the hands of a few historically influential families and larger business owners. This Class is well recognized in Costa Rica Society and has historically been referred to as the “Blue Bloods”. Essentially, this Class administers Costa Rica for its own benefit, outside any applicable written legal, or regulatory scheme. The Code of Corruption is complete amongst members of this Ruling Class and it functions with impunity. This is the example of governance that all of the lower class Costa Ricans know exists and, I would suggest, goes a long way to promoting the acceptance of corruption in all levels of Costa Rica Society as a norm.

The second major input point for corruption is the Civil Law Legal System which exists in Costa Rica and throughout Latin America. The striking difference between the Civil Law System and the English Common Law System, which exists in the U.S., Canada (except Quebec), and British Commonwealth Countries, is that there is little, if any weight given to Case Law (Precedents) in a Civil Law System. In Costa Rica, the only Court which decides cases having a binding effect on other Courts is the Constitutional Court (Sala IV). Otherwise, Judges are at liberty to interpret an Article of the applicable Code (Civil, Penal, Commercial, etc.) to a particular fact pattern, in any manner that they see “judicially” fit, without reference to any previous Court Cases which have a similar fact pattern, as would be the case in an English Common Law System. This, of course, leaves the judicial decision making process open to external influences, which may lead to a less than impartial and unbiased judicial decisions being rendered.
The third major input point for corruption is the Catholic Church and the Catholic Religion in general, the predominant religion in Costa Rica and throughout Latin America. Confession of your sins and the receipt of forgiveness is an integral part of the Catholic Religion.Obviously, if you know that each seven days you can confess your sins for the previous week to a Church Elder, possessing the authority of God, and be forgiven, “wiping the slate clean” and to be able to start sinning afresh in the succeeding week, any notion of corruption which exists in one’s life, lacks any conviction, or moral fiber to take seriously. Accordingly, the acceptance of corruption becomes common place and permeates all levels of Society.

Of course, I don’t expect any “earth-shattering” changes to occur in Costa Rica, or Latin American Societies in general, anytime soon. However, I do believe it is important to reflect on matters such as the notion of corruption and at least try to understand how we have arrived where we currently are, with its serious implications on the functioning of a society, and the underlying motivating factors which drive it.

- Advertisement -
Paying the bills
Previous article“Stop Calling Luis Guillermo Solis An Idiot”, Letter On Facebook Urges Costa Ricans To Look In The Mirror First
Next articleCosta Rica Upsets Colombia 3-2, But For Nothing