Costa Rica Upsets Colombia 3-2, But For Nothing 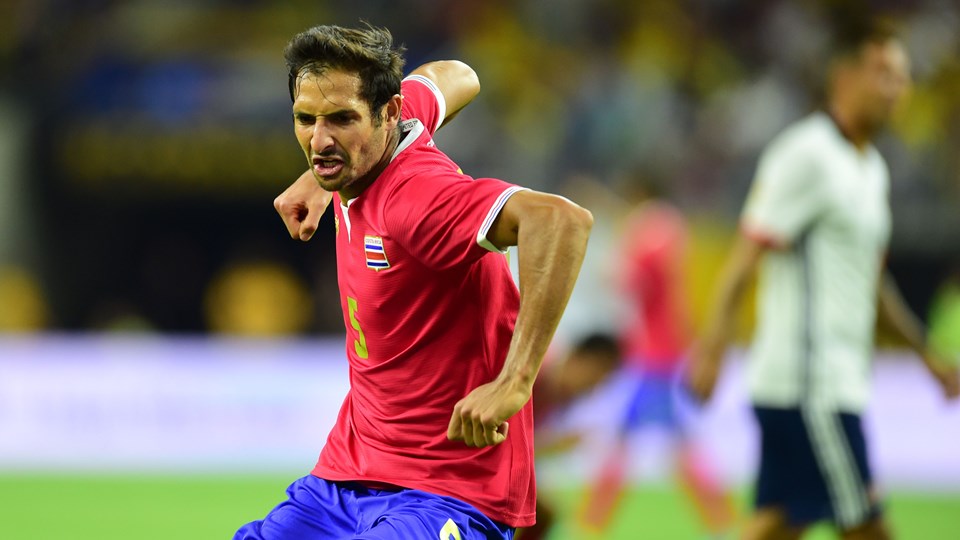 QSPORTS – Yes, Costa Rica did win, beating Colombia 3-2, but the game was meaningless:Costa Rica was out of the Copa America 2016 Centenario even before the start of the game.

Saturday night’s game wrapped up Group A play, with the United States and Colombia moving to the next round.

The Costa Rica win was a benefit for the United States with Colombia’s loss giving the Americans first place in Group A.  Costa Rica came in third and Paraguay fourth, both packing their bags for home.

Albeit for nothing, after failing to score in their first two of three games, Costa Rica wasted no time getting on the board on Saturday.  In the first game on Costa Rica tied 0-0 with Paraguay and got a “goleada” by the U.S. on Friday, losing 4-0.

Colombians in the U.S. came out to support their national team, overwhelming Houston’s NRG stadium crown of 45,808, with hundreds of fans waving the Colombian flag and many faces painted with bright colours.