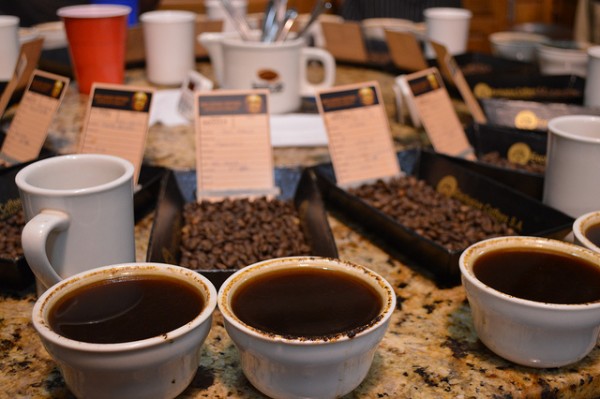 On June 17, an electronic auction will he held of the winning lots in the Cup of Excellence, which will include the participation of 78 lots which obtained a score of above 85%.

The aspects to be taken into consideration when awarding ratings are fragrance, aroma and aftertaste. It is hoped that they results of the competition will be known by 8 May at the latest.

Crhoy.com reports that “… Of the qualifying coffees, the Specialty Coffee Association of Costa Rica sent samples of 300 grams to potential buyers around the world, mainly in the finest coffee niches, who will bid for them from their computers. ”

“… Taking part in the Cup of Excellence are producers, processors and exporters of coffee registered with the Coffee Institute of Costa Rica . Traditionally, samples are received from the Central Valley, West Valley and Tarrazú, in recent years, there has been increased participation by coffee growing areas such as Turrialba, Brunca (Rivas of Perez Zeledon and Coto Brus Sabalito), Tres Rios and Guanacaste ( Aranbicia, Puntarenas). ”

QCOSTARICA - If it is proven in a final judgment that they did pay bribes to Conavi officials, several companies could be disqualified from...
Reports

QCOSTARICA - Southwest airlines will add a new route to the Daniel Oduber International Airport, in Liberia, this time connecting with the city of...
Cine (Movies)