Women Hired As Domestics Forced To Have Sex With Clients 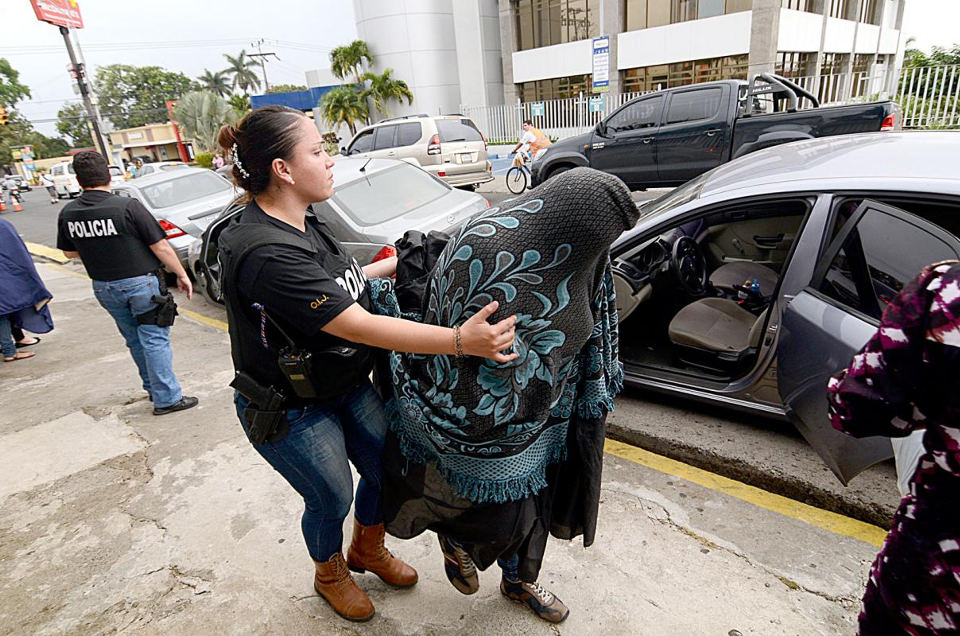 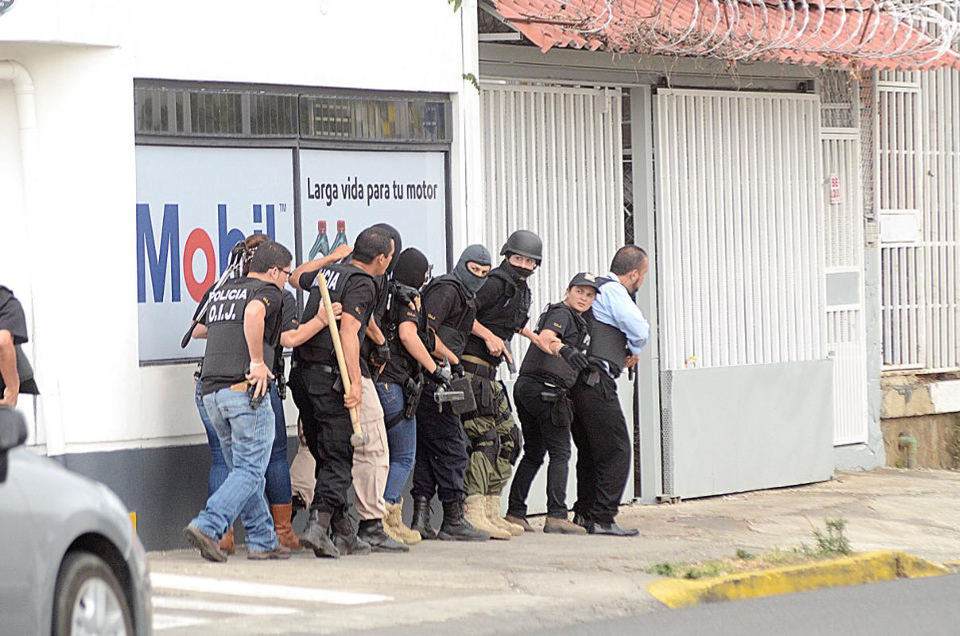 Answering an ad for work as a domestic (housework) they became sex slaves of three people arrested Wednesday in a series of raids in four homes in Alajuela and Heredia that allegedly operated as massage parlours.

In a raid of four homes Wednesday afternoon, the OIJ detained a man, identified by his last name, Lacayo (34), and two women, identified by their last names, Marin  (30) and Mora (34), who are alleged to run the massage parlours located in Alajuela and Heredia.

According to a preliminary report by the Organismo de Investigación Judicial (OIJ), the suspect  interviewed the women to work cleaning house and offered good pay.  So they accepted and started work immediately.

Apparently, a few days later, the accused would verbally and physically abuse the women and force them to have sex with clients in the massage rooms.

According to the complaint, the accused threatened the women, telling them if they did not have sex with clients they would hurt them and their family, since they knew where they lived. In addition, the women were never paid. 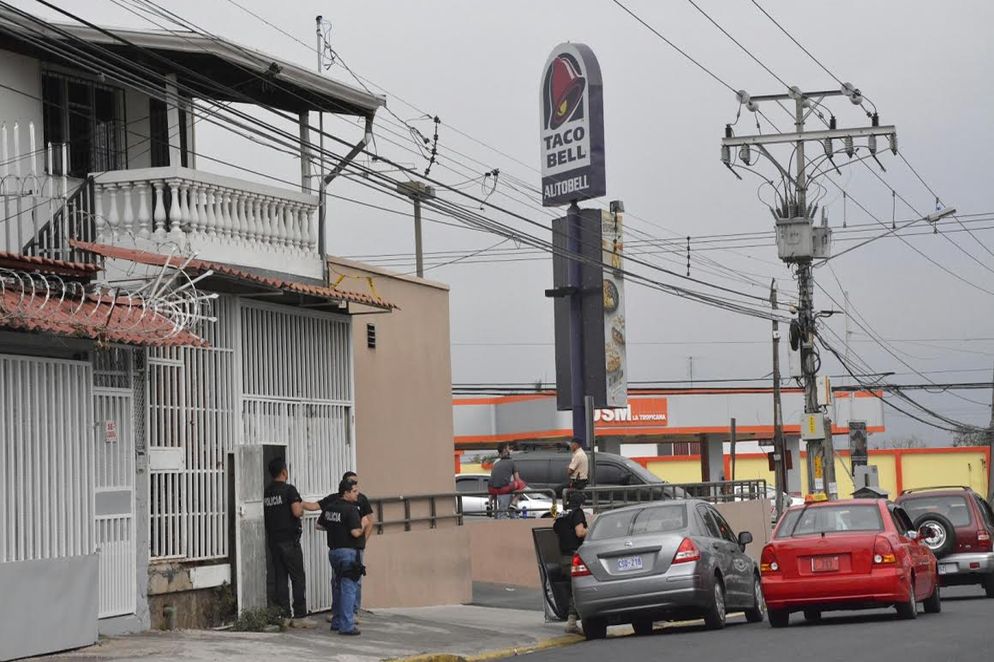 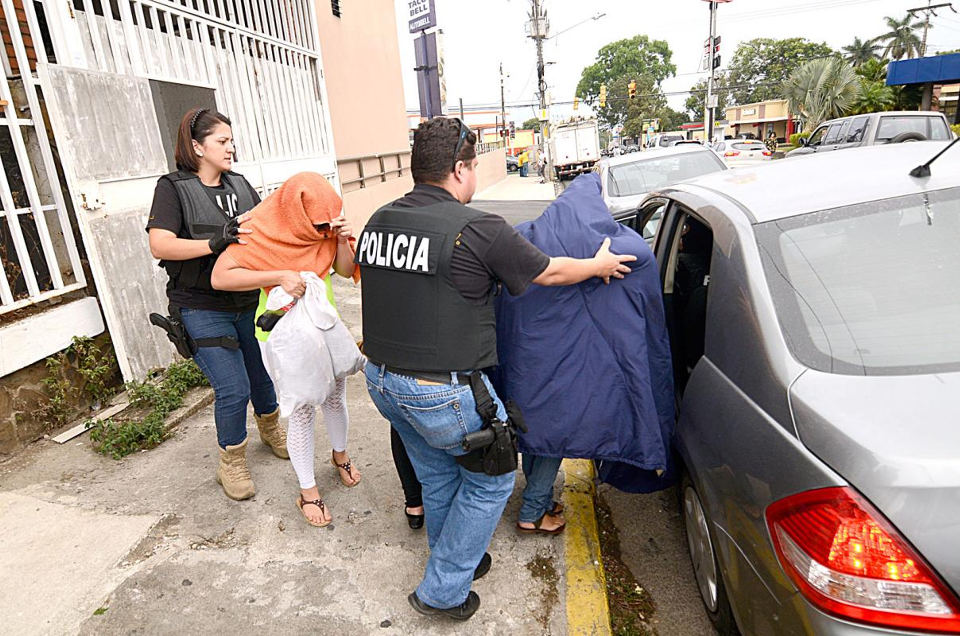 The accused face charges of human trafficking for sexual exploitation.