Costa Rica: The Biggest Surprise of the World Cup 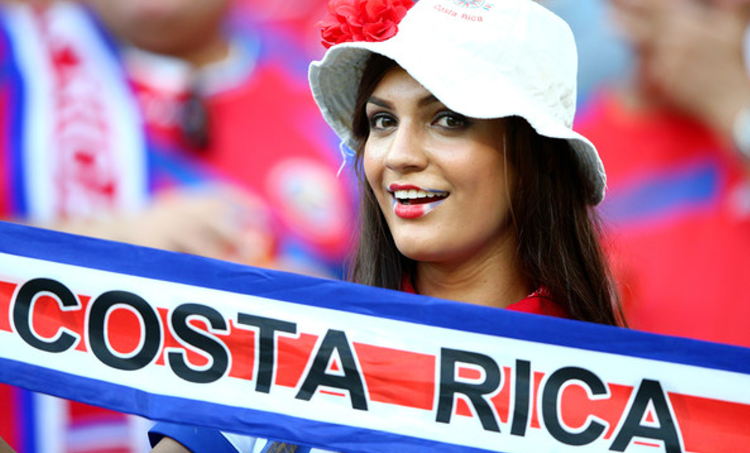 COSTA RICA NEWS – After four weeks, 64 matches and 171 goals, World Cup 2014 has finally come to a close with Germany taking the grand prize, beating 1-0 Argentina in 120 minutes of play.

This World Cup can be best describes as “the tournament of the underdogs”.

Without a question, the biggest surprise of the World Cup was Costa Rica. Led by the Bryan Ruiz, the Costa Ricans raised eyebrows with their performance after making it to the quarterfinals for the first time in their history. The Ticos, placed in Group D that was referred to the Group of Death facing three World Cup champions, beat Uruguay (1-0), Italy (3-1) and tied with England. They faced Greece in the quarterfinals and made it through via penalties. Los Ticos, howver, were knocked out in the quarterfinals by the Netherlands.

Los Ticos were definitely one of the most impressive at this FIFA World Cup 2014.

In many ways, Costa Rica were the biggest success story of the World Cup and their fairytale run to the quarter-finals. La Selección under the leadershiP of coach Jorge Luis Pinto were bold, solid in shape and exciting in attack, and won the hearts of viewers across the world for their efforts.

Today, Monday, June 21, we are back to the two plates that cannot circulate, in today's case plates ending in 1 & 2 CANNOT...
Front Page