As in the case of Panama, Chinese authorities gave their endorsement for the processing plants Porcina Americana and Carnes Zamora to start selling pork products to the Asian giant starting in January 2020. 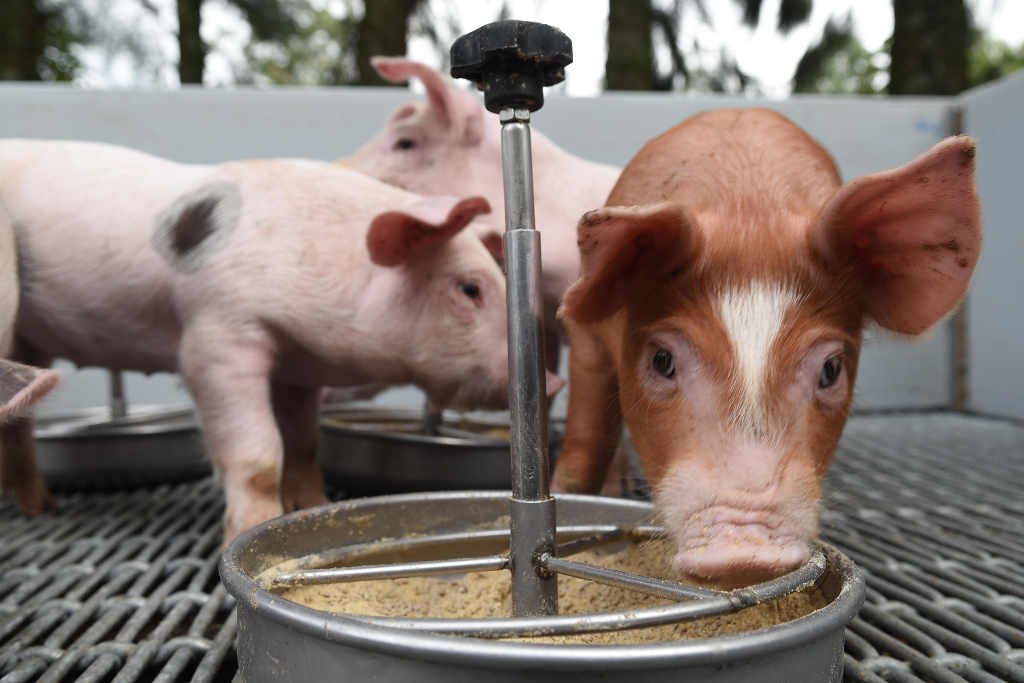 Bernardo Jaén, director general of Senasa, explained that “… The People’s Government of China officially opened its market to the import of Costa Rican pork to its country, after the approval was issued by the Bureau of Food Import and Export Security of the General Administration of Customs of China.”

The statement adds that “… This result is the product of a negotiation process that began in 2013 with the signing of the protocol on veterinary and sanitary requirements. In 2016, the authorities of China audited possible exporting establishments after an inter-institutional work between Senasa, the Ministries of Agriculture and Livestock and Foreign Trade (Comex) in conjunction with the Promoter of Foreign Trade (Procomer).”

So far this year, the Costa Rica has exported more than 7 million kilos of beef to China and forecasts that in 2020 will be able to sell a thousand tons of pork.

Export of services stagnated in 2020, after 10 years of sustained growth

QCOSTARICA - Puntarenas is the only province in the country that has a contagion rate or "r" rate greater than 1. This is detailed in...
Latin America

QCOSTARICA - When CR was so beautiful, healthy, and safe! No motorcycles. No loud cars. No billboards. No traffic. When everyone walked to a pulpería,...
Economic Recovery

Today, Sunday, June 6, only ODDS can circulate. The measure is countrywide and applied between 5:00 am and 9:00 pm, save for those under...
Trends

The small Central American country of Costa Rica is known to be one of the top locations to retire, but it is also known...
Photos of Costa Rica