Costa Rica To Face U.S. In Gold Cup Semifinals After With Panama 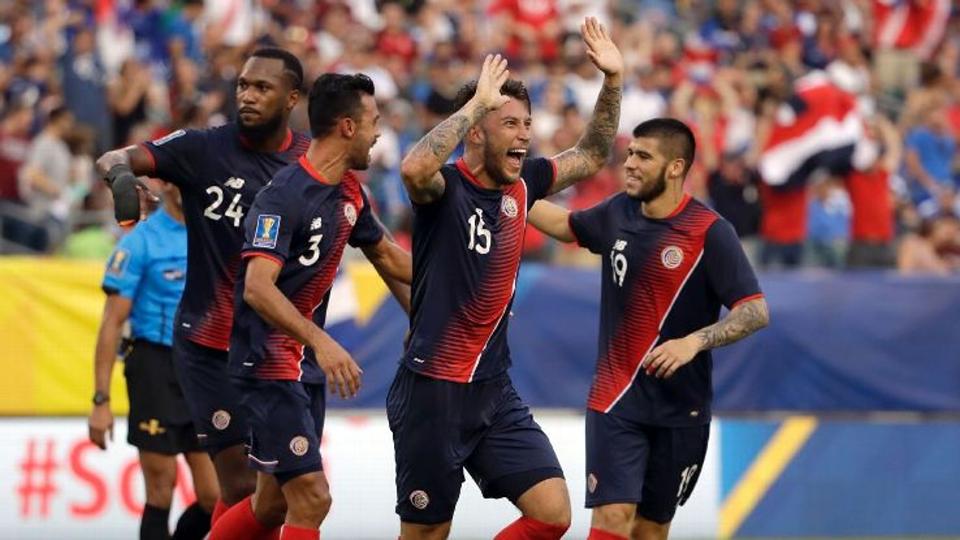 Godoy headed Costa Rica’s David Guzman’s free kick into his own net in the 77th minute.

Guzman took a free kick and the ball swerved slightly and went off the side of Godoy’s head and past goalkeeper Jose Calderon the goal on his own net.

Only a few thousand fans were at Lincoln Financial Field for the start of a doubleheader (Costa Rica vs Panama and US vs El Salvador).

The semifinal between the U.S. and Costa Rica will be played at the ATT Staidum in Dallas on Saturday, July 22, at 7 p.m. Costa Rica time.