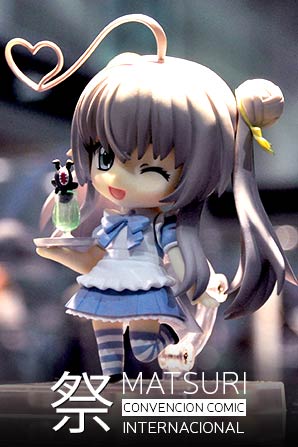 COSTA RICA EXTRA – Lovers of anime, comics and manga have a full weekend to enjoy the First International Convention of Comic and Manga Matsuri 2016 at the National Stadium (Estadio Nacional) on January 16 and 17.

The event is organized by Imperioanime.com and is suitable for both children and adults, who can meet their favourite characters from film and television as well as their favourite cartoons.

“During the two days various activities like origami frogs contest will be held, karaoke utaimasu anime, haiku calligraphy contest and a costume catwalk with over 500 participants dressed and acting as their favourite characters,” said Abraham Hines, promoter event.

International guests include RJ Mitte, who portrayed Walter “Flynn” White Jr. on “Breaking Bad“, considered a person with strong will and desire to achieve his goals. Mitte suffers from cerebral palsy, becoming a voice for millions of people with disabilities seeking equal opportunities and diversity. 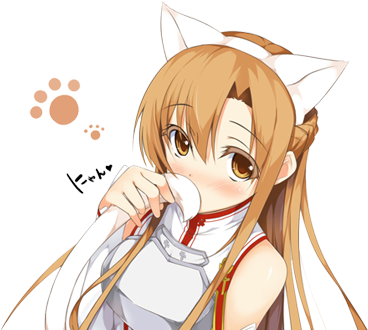 Another international guest is “El Bananero soy yo,” one of the most famous comedians in Latin America and actor, dubbing director and Mexican speaker, Jose Arenas, best known as the voice of the character Jake in animated series “Hora de Aventura”.

General admission is ¢5,000 colones for a day pass and can be purchased the day of the event at the National Stadium box office. Admission can also be purchased the following retail outlets: Ramen Fusión, Kame House Mall San Pedro, Multicentro, Mall Zona Centro, Jappy CR and Kamina stores in Alajuela and Heredia.

- Advertisement -
Paying the bills
Previous articleThe World’s Most Punctual Airports and Airlines Are In Costa Rica. NOT.
Next article“Cuidado, Caballos En La Via”

Comic-Con Costa Rica revealed that being geek is being cool

As Jimmy continues on his path towards Saul, "the funny stuff...
Read more