Costa Rica To Host Meeting of the Convention on Cluster Munitions

COSTA RICA NEWS (Prensa Latina) – Costa Rica will host from September 1 to 5 the Fifth Meeting of States Parties to the Convention on Cluster Munitions, signed by 113 countries, the Foreign Ministry confirmed. 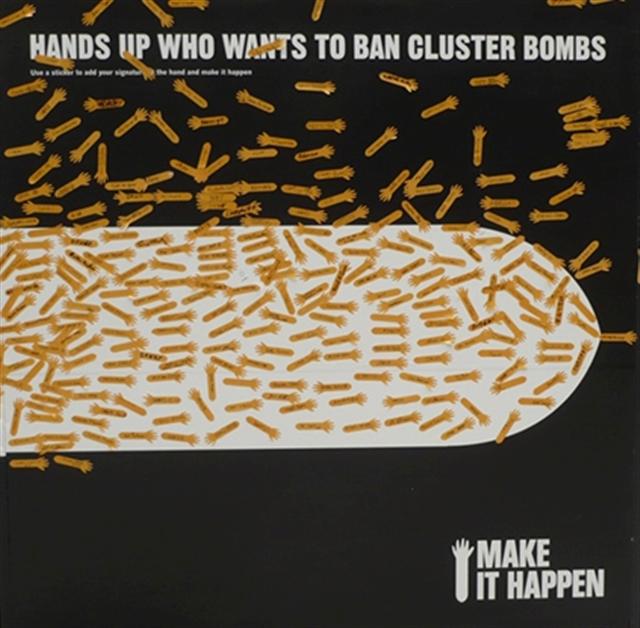 More than 800 delegates from different nations will participate in the meeting, organized as part of this Central American country strategy aimed at promoting the universalization of the treaty against the use of these deadly weapons.

Costa Rica, which ratified the convention on 28 April 2011 and presides temporarily this mechanism, will try to strengthen the international regime raised against cluster munitions, said yesterday the Minister of Foreign Affairs and Worship, Manuel González.

The purpose of this term is that the more states join the instrument to ensure the achievement of one of the key elements of humanitarian disarmament: the stigmatization of the weapon in question and, of course, of its use, he said.

Cluster munitions, first used during World War II (1939-1945), left more than 100,000 victims in 23 countries, he said and reaffirmed the commitment of Costa Ricans to fighting them.

We must continue denouncing those who manufacture, produce, and distribute weapons and boast of seeing their income increased following the sale of these weapons with high humanitarian costs, he said, referring to the main producers and marketers: United States, Israel, Pakistan, Russia and India.

During the inauguration of the workshop for journalists Costa Rica in the Humanitarian Disarmament, Foreign Minister encouraged communication professionals to contribute to these efforts and urged to fight because no state contravenes the principles of the convention, even though is not member of it.

These weapons are contrary to international humanitarian law and public international law, he added and said thatCentral America is making efforts to become the first subregion to eradicate cluster munitions.

These weapons, which can be launched by aircraft, with artillery and missiles, consists of a container that opens in the air and dispersed in large amounts of explosive submunitions, over an area similar to two soccer fields.

Depending on the model, each of the containers can load up to more than 650 submunitions, of which up to 40 percent do not explode on impact and remain as a latent threat.

QCOSTARICA - For years, Tilarán has seen the transit of tourists heading towards Lake Arenal, the homonymous volcano and La Fortuna or towards Monteverde. At...
Travel

QCOSTARICA - Britain added seven countries, including Costa Rica, to its "red list" of destinations that require hotel quarantine on return to England on...
Reports

QCOSTARICA - No doubt, vaccines are one of the most powerful tools to maintain control of Covid-19, but when it comes to entire populations,...
Coronavirus