Plan B: President’s Report Will Be On Aug. 28 at the Melico Salazar

COSTA RICA NEWS – His report is ready and noW needs a way to deliver it, given that legislators have closed the door to him, President Luis Guillermo Solís has had to resort to plan B. 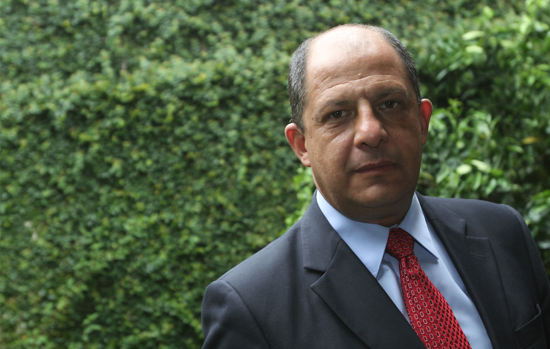 Following the vote or lack of marority on Monday on the forum for the delivery of the report and a last minute consensus among the legislative fractions on Tuesday, the President was left no choice but to devise a seconday plan.

In a statement from Casa Presidencial, the President says that the plan is to present the report directly to the public, the social media, business and economy sectors.

The report will be delivered at the Teatro Melico Salazar on August 28th.

Casa Presidencial is blaming the Partido Liberación Nacional (PLN) party for not being able to present to the Legislative Assembly on August 21.

Solís said in the statement,  in reference to the legislators, that he proposed dialogue over interrogation, wanting to give his report in a serious and mature way and not create a media circus.