Costa Rica To Probe The Named In The Panama Papers 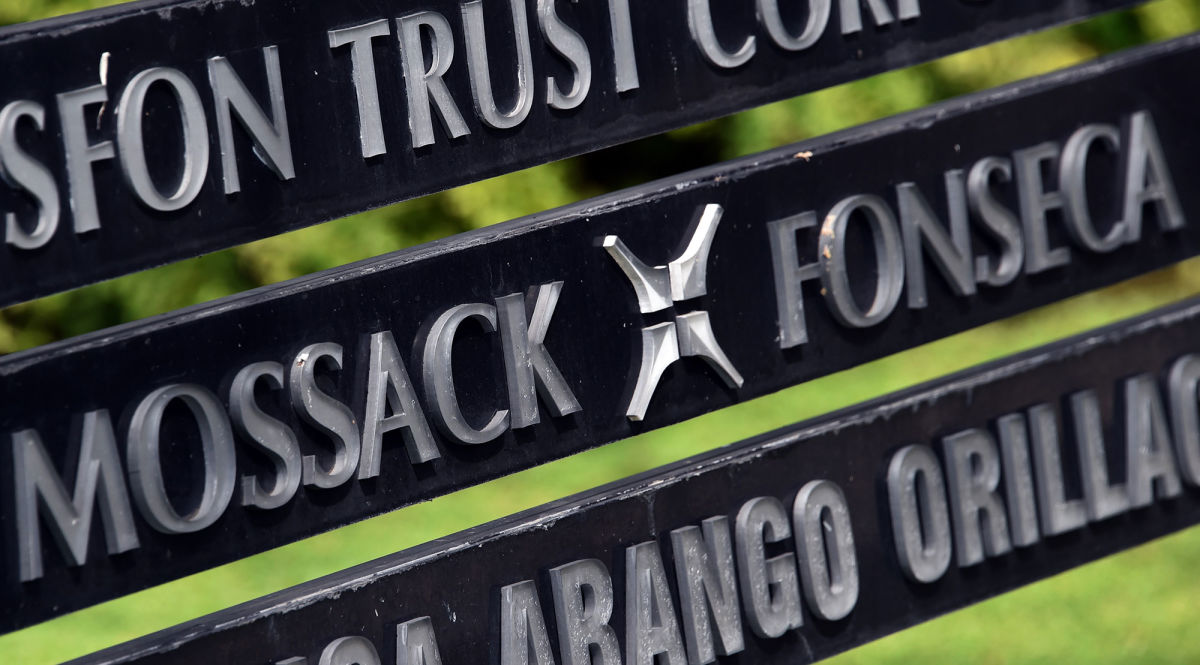 QCOSTARICA – The leak of some 11.5 million documents of the Panamanian law firm Mossack Fonseca has grabbed headlines around the globe.

A tax haven is a tax haven. Simple. But the list of allegations and the scale of the issues involved continues to grow, from corrupt officials, to money laundering and tax evasions. So far, with only a small percentage of the total documents been read, pressure on governments to do something is expected to continue, if only to show that it is not only the small people who pay taxes.

In Costa Rica, the Attorney General’s office (Ministerio de Seguridad Publica) on Wednesday announced it is teaming up with the Finance Ministry (Ministerio de Hacienda) to tackle the matter.

At the same time, a special commission will meet the next week to define their actions.

The Panama Papers is also allowing the government to seize the opportunity to urge legislators to pass its tax reform bill, a legislation that met strong resistance from legislators, politicians and businessmen.

The Costa Rica connection to the leaked Panama Papers documents was revealed on Monday by the Semanario Universitario, the weekly online publication by the Universidad de Costa Rica (UCR) and the online media, Ameliarueda.com.

If there are reasons to justify it, the Fiscalia (prosecutor’s office) said it will “open formal criminal cases for alleged tax evasion.”

The deputy minister of Finance, Fernando Rodriguez, told La Nacion, “the complex tax fraud division will be making an analysis that could lead to a possible investigation, if there are elements to investigate.”

- Advertisement -
Paying the bills
Previous articleNumber of Violent Deaths has Risen to 1,374 in Guatemala
Next articlePublic Employee Unions To Strike On April 26 and 27 In Opposition To Tax Reforms

QCOSTARICA - Costa Rica and Uruguay are the Latin...
Trends