Costa Rica To Whittle Away At Tax Gap 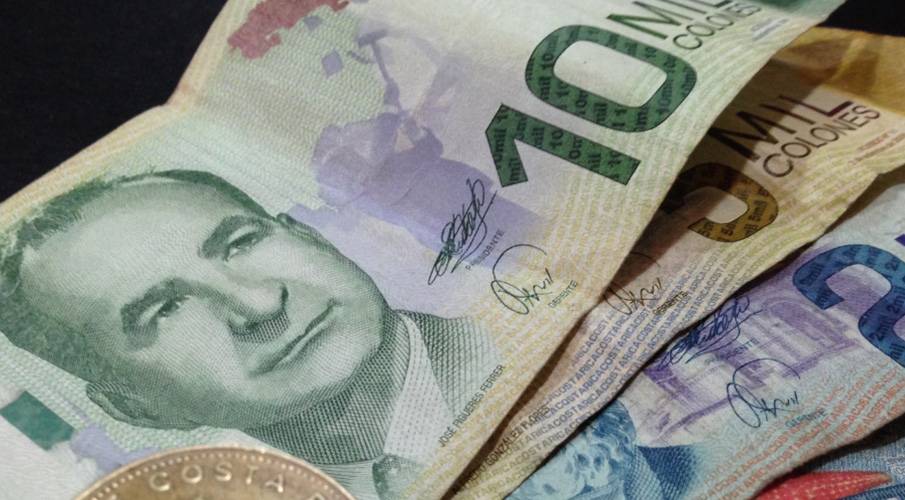 Costa Rica’s Minister of Finance Helio Fallas announced a number of new tax measures to be implemented this year and in 2015 to tackle the country’s deficit.

The tax measures are part of a package of measures aimed at reducing the primary deficit to 1 percent of gross domestic product (GDP) by 2015, from 2.8 percent in 2013.

The government’s revenue enhancing efforts will focus on improving tax collection, building on a 14 percent increase projected this year. Authorities said the tax gap – the amount lost through tax avoidance, evasion, and exemptions – amounted to 13.37 percent of GDP in 2012. This figure was slightly higher than the total tax take that year, which stood at 13.18 percent of GDP.

A draft law on combating tax evasion will be submitted this month. The draft law, if passed, will mean that all expenditures for professional services will only be tax deductible if the service provider is registered with the Directorate General of Taxation.

The finance minister also said that the government will review tax exemptions and eliminate those it deems are unjustified.

The government wants to raise revenues to CRC3.75 trillion this year, and increase the tax burden by about 0.75 percent of GDP.