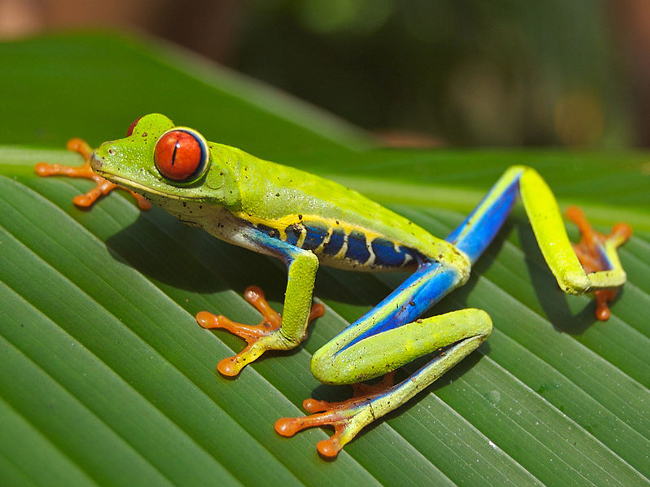 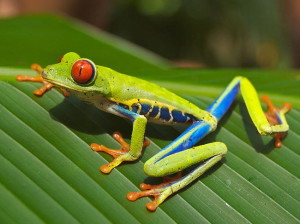 Which provinces are on the Pacific coast of Costa Rica?
Guanacaste and Puntarenas. Guanacaste, Limon and Puntarenas are by the ocean, but the Limon province is on the Atlantic coast.

What is the main army of Costa Rica called?
Costa Rica does not have an army. Costa Rica is known for being one of the few countries that do not have an army. The army was abolished in December 1, 1948 by president José Figueres Ferrer. It was the first country to abolish its army constitutionally. Fuerza Publica is the police organization that protects the country.

Which two countries border Costa Rica?
Nicaragua and Panama. Costa Rica borders Nicaragua to the north and Panama to the south.

How many provinces does the country Costa Rica have?
Seven. Limón, San José, Alajuela, Cartago, Heredia, Guanacaste and Puntarenas.

What is Costa Rica’s main religion?
Christianity is the predominant religion, and Roman Catholicism is the official state religion according to the 1949 Constitution, which at the same time guarantees freedom of religion.

How many languages are spoken in Costa Rica?
The primary language spoken in Costa Rica is Costa Rican Spanish. Some native languages are still spoken in indigenous reservations. The most numerically important are the Bribri, Maléku, Cabécar and Ngäbere languages, some of which have several thousand speakers in Costa Rica – others a few hundred. A Creole-English language, Jamaican patois (also known as Mekatelyu), is spoken along the Caribbean coast. About 10.7% of Costa Rica’s adult population (18 or older) also speaks English, 0.7% French, and 0.3% speaks Portuguese or German as a second language.

How literate is Costa Rica?
The literacy rate in Costa Rica is 94.9%, one of the highest in Latin America. 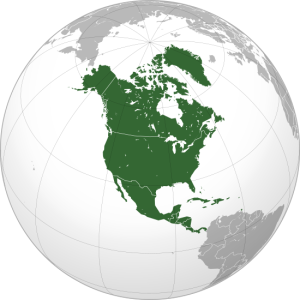 Is Costa Rica in South America or North America?
North America. Coasta Rica would be considered North American, as with all the other Central American countries such as Mexico, Guatemala, Honduras, El Salvador, Nicaragua, Belize, and Panama. Central America is not a continent. http://en.wikipedia.org/wiki/North_America