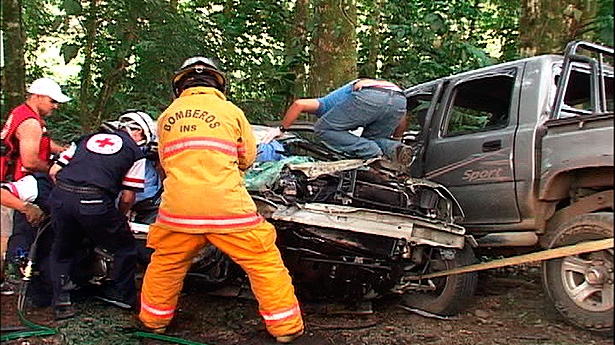 The Cruz Roja Costarricense (Red Cross) reports 30 violent deaths and another 73 people  requiring hospitalization for their serious injuries as the the tally for Semana Santa.

The number is 13 – 8 deaths and 5 serious injuries – more than the same period last year.

According to Freddy Román, press officer at the Cruz Roja, the actual number of fatalities could end up being higher, considering that some of the injured taken to hospital were in serious condition.

This year the main causes of the deaths were by assaults with knives and guns and traffic accidents. 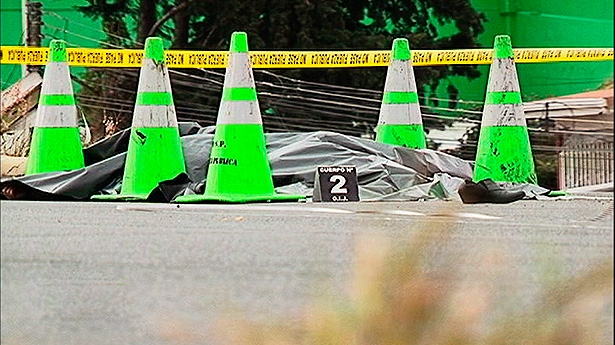 Román said that the number of aquatic accidents was reduced this year, with only three accidents reported.

All the numbers from the rest of Central America are not yet in, but it appears that Costa Rica will have the highest in the region.

Estimates show that 1.5 millions of Costa Ricans went on holiday in this period, for that reason authorities had called to be cautious, particularly on the roads, to avoid traffic accidents.

At several beaches, signs were placed to warn bathers on the risks of dangerous currents, also the presence of first-aid workers has been increased in the places more crowded.

Traffic jams to enter the Central Valley and capital, drivers negligence and alcohol beverages consumption are the most frequent causes of traffic accidents.

In several regions of the country, alcohol ingestion had been banned during the Semana Santa, but it was allowed in the rest of the country.

QCOSTARICA - All viruses change over time. SARS-CoV-2 has...
Latin America