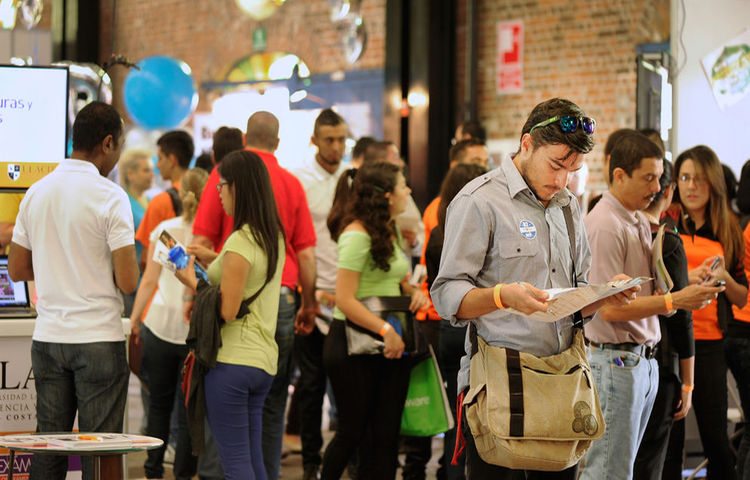 Q COSTA RICA – Costa Rica’s unemployment rate remained at 9.5% at the end of the last quarter of 2016 and an annual increase was recorded of nearly 2% in informal employment.

Q24N - Conditions are deteriorating in a camp on...
Consumption