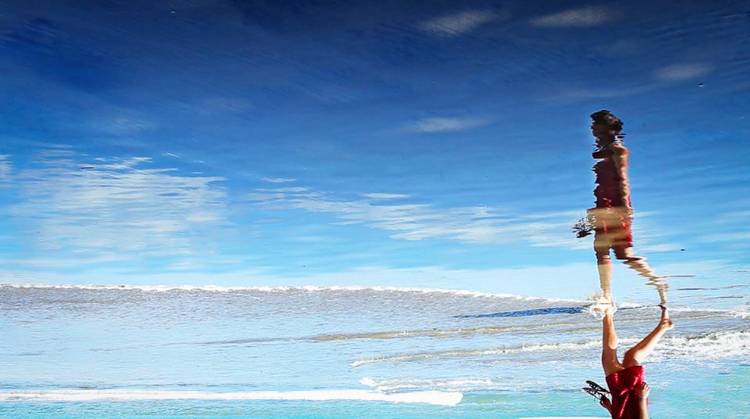 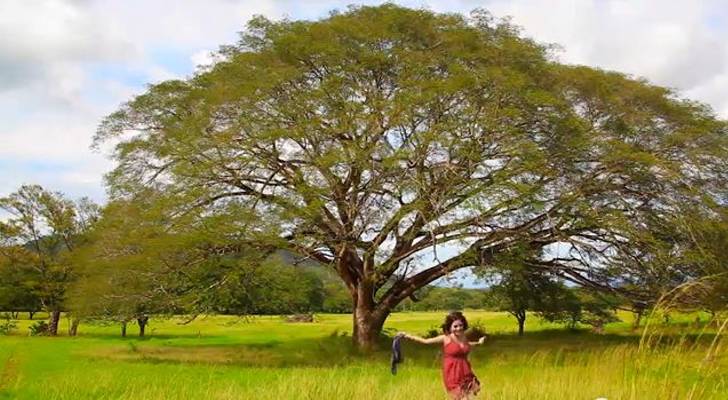 A group of Costa Rica University (UCR) students have launched a campaign asking people not to vote for those who have rule in the last 30 years. The “Nuestro nombre es Costa Rica” (Our name is Costa Rica) campaign was launched via the social networks on Friday.

The video, along with a profile on Facebook, appeals to the electorate to reflect on the political model that has been developed in the country over the past three decades.

Under the guidance of teachers of the Audiovisual Production, Aaron Mena and Adriana Zuñiga, the group is made up of seven students of the Escuela de Ciencias de la Comunicación Colectiva de la Universidad de Costa Rica (School of Mass Communications) at Costa Rica’s largest university.

The group says the objective is to promote group discussion about the failures of the political model and that the campaign does not align itself with any one political party or ideology, it is strictly a student production with no political ties or affiliations.

In the coming weeks leading up to the February 2 elections, the group is expected to release more material to spread their message.