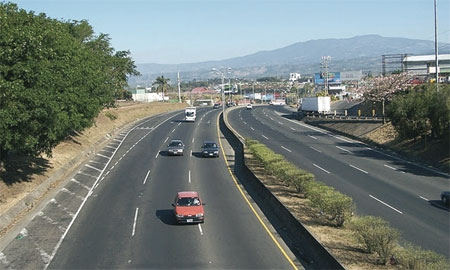 The private sector claims that US$1.9 billion dollars were approved by previous governments for public infrastructure projects which have not yet been executed by the Solís administration.

The Costa Rican Chamber of Construction (CCC) argues that there are projects pending implementation by the National Roads Authrity and Water and Sewage Department which were already approved under the previous administration that have not been carried out.

The president of the CCC, Guillermo Carazo told Crhoy.com that “… There are a number of projects that have not been implemented, although they were approved in the administration of Oscar Arias Sanchez and Laura Chinchilla … there is a need to take specific actions so that the works can be started. ”

The economist Melvin Garita, added “… The problem is that in recent years, there has been a shift in national public expenditure towards wages and transfers and the issue of infrastructure has been left behind.”