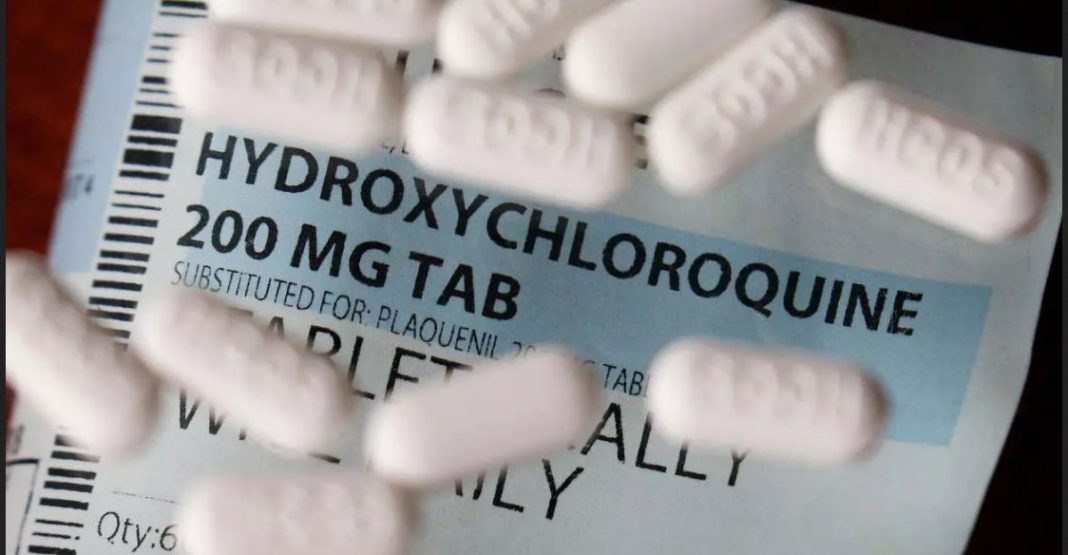 The Costa Rican Social Security Fund (CCSS) will resume hydroxychloroquine treatment in COVID-19 positive patients in a few days, suspended a week ago.

The research protocol necessary to reactivate the treatment is in its final phase of elaboration, confirmed the Caja. The document will be ready this week so that the medicine could available in the coming days.

The announcement comes just hours after the World Health Organization (WHO) resumed clinical trials of the drug after temporarily stopping them to do a safety review in the search for treatments against SARS-CoV-2, the new coronavirus.

Román Macaya, executive president of the CCSS, clarified that the use in Costa Rica has been very different from that of other countries. So far, just over 2,400 patients have received hydroxychloroquine to treat COVID-19.

The new data provided five days ago by Macaya show that 30% of these patients had an adverse affect, but in no case was it serious.

“That makes them relatively healthy patients; sometimes asymptomatic, and in whom lowering the viral load is very important at that stage,” said Macaya.

“When the WHO issued its statement announcing the suspension of hydroxychloroquine in the clinical studies of the Solidarity Study (which the Costa Rica sponsors), the Caja took a precautionary measure and temporarily suspended its use. First, to allow for a new review of the results; which have have been interesting in that the side effects have been primarily gastrointestinal and non-cardiovascular.

“The CCSS has prepared a retrospective study approved by the institution’s central scientific ethics committee. Then a prospective study will be presented to that committee, to restart the use of hydroxychloroquine under the umbrella of a clinical research protocol, with which the patient is protected,” explained Macaya.

At this time, said Macaya, the institution is at that stage, waiting for the Central Committee of Pharmacotherapy to approve the resumption of hydroxychloroquine, which it hopes will take place in a matter of a few days.

The WHO decision to suspend the use of the drug came at The Lancet, a weekly peer-reviewed general medical journal, published the results of a study on its use in patients with COVID-19.

That study, carried out with some 96,000 patients, sparked a debate among scientists around the world for and against the findings, which alert to the alleged ineffectiveness and risks of some COVID-19 treatments, including hydroxychloroquine.

On Thursday, June 4, the publication issued a retraction to the study. In its statement on the case, The Lancet explained that three of the authors of the investigation retracted because they were unable to complete an independent audit to reinforce the analysis carried out.

As a result, The Lancet said, they cannot answer for the veracity of the primary sources used in that study.

Statement from The Lancet:

Today, three of the authors of the paper, “Hydroxychloroquine or chloroquine with or without a macrolide for treatment of COVID-19: a multinational registry analysis”, have retracted their study. They were unable to complete an independent audit of the data underpinning their analysis. As a result, they have concluded that they “can no longer vouch for the veracity of the primary data sources.” The Lancet takes issues of scientific integrity extremely seriously, and there are many outstanding questions about Surgisphere and the data that were allegedly included in this study. Following guidelines from the Committee on Publication Ethics (COPE) and International Committee of Medical Journal Editors (ICMJE), institutional reviews of Surgisphere’s research collaborations are urgently needed.

The retraction notice is published today, June 4, 2020. The article will be updated to reflect this retraction shortly.

Hydroxychloroquine use in Costa Rica

Since mid-March and on the recommendation of medical teams from China, the country where the first cases of the new coronavirus were recorded, the CCSS had decided to use hydroxychloroquine to prevent patients classified as mild or moderate from progressing to a serious condition and having to require attention in an Intensive Care Unit (ICU).

The CCSS revealed in April that all outpatients receiving hydroxychloroquine were under strict surveillance; with supervised doses and are not administered in conjunction with other treatments.

The results of this trial in the CCSS, so far, have been positive, with no reported serious effects.

As of June 4, a total of 1,194 COVID-19 patients had been confirmed in Costa Rica. The highest number of confirmed new cases was announced this Wednesday with 52, followed up on Thursday with 37 more new cases.

These numbers on COVID-19 move the country away from the ‘best case scenario’ projected in April.

- Advertisement -
Paying the bills
Previous articleTourists must fill out an epidemiological form to enter the country
Next articleWhy doesn’t Costa Rica join Panama?