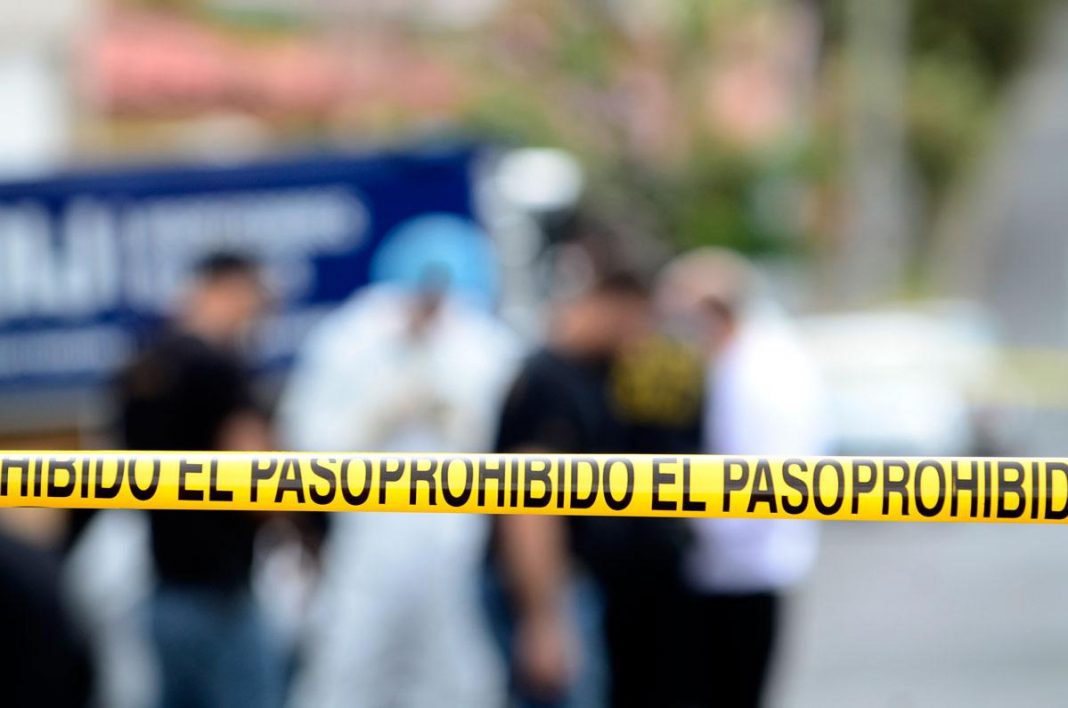 QCOSTARICA – In the first half of 2022, Costa Rica had 328 homicides, that number represents 24 more compared to the same period last year.so far this year, according to data from the Organismo de Investigación Judicial (OIJ). 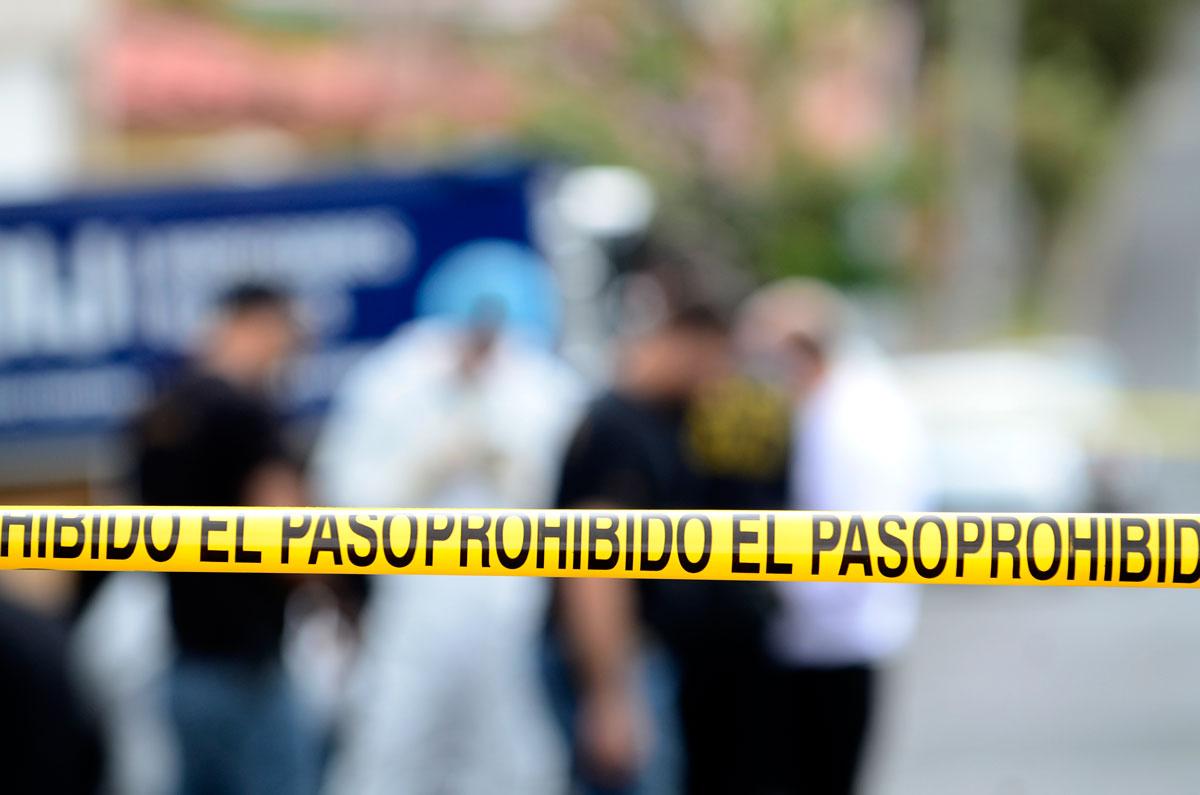 If the trend continues, the OIJ affirms that Costa Rica could close 2022 with more than 600 homicides, 11 homicides per 100,000 inhabitants, something that only happened in 2016.

Daniel Calderón, director of the Fuerza Publica (National Police), commented that the work of containment and coordination with other police forces should be reinforced.

Walter Espinoza, director of the OIJ, pointed out that a large number of cases have occurred in the provinces of Limón and San José.

- Advertisement -
Paying the bills
Previous articleMedellin #3 in Time Out’s top 10 of 53 best cities for 2022
Next articleMassacre in Guanacaste: Nicaraguan family came in search of better opportunities and found death