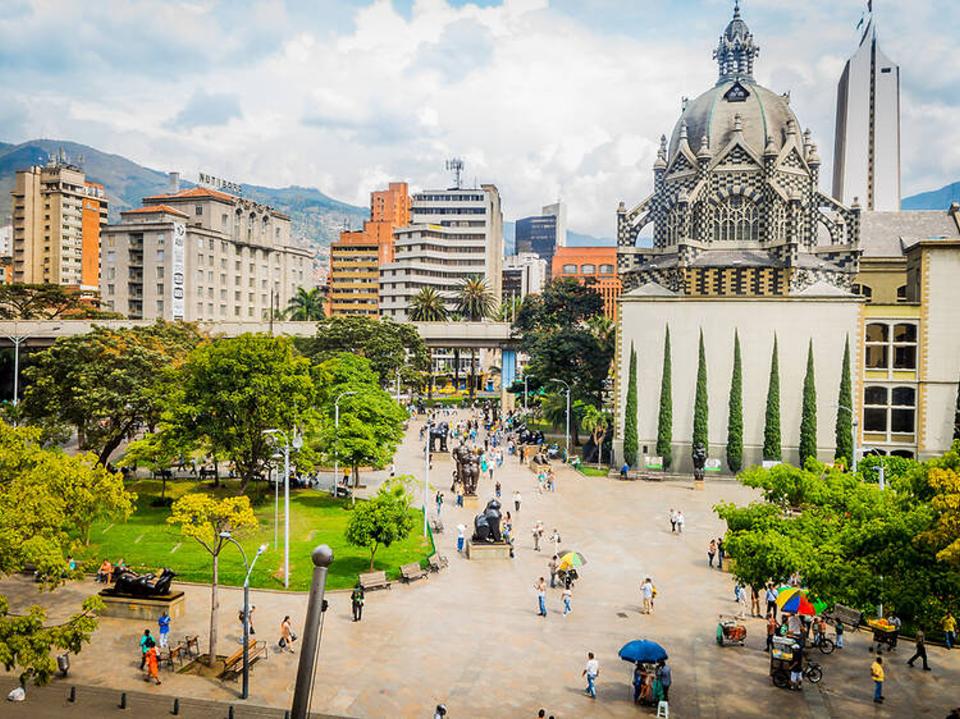 QCOLOMBIA – Every year, Time Out quizzes thousands of city-dwellers worldwide about life in their hometown right now, wanting to know about the restaurant scene and the bar circuit. The theaters and the art galleries. The nightlife and the dating apps. What the neighbors are like and which neighborhoods are actually cool.

The idea of the media company is to create a global snapshot of city living, to pinpoint what makes their city great via a survey known as the Time Out Index.

This is what Time Out had to say about Medellin:

What makes us great: Known as the City of Eternal Spring, Medellín offers more than just good weather year round. Fervently proud of their city (this being the only one in Colombia to have a metro system), the Paisa people are brimming with energy, entrepreneurship and curiosity; it’s really hard not to make good friends here.

In this year’s survey, Medellín’s nightlife was voted the world’s best, though that’s perhaps not all that surprising given this is the city that gave us reggaeton artists J Balvin, Maluma and Karol G. El Social, Salón Amador, Vintrash or any bar along La 70 will show you a good time.

Visit now because: Design-forward boutique hotels, like Quinta Ladera and Landmark, are popping up all over the city, showcasing impressive Colombian craftsmanship. Meanwhile, suave cocktail bar Casa El Ramal just opened in Manila and Mad Radio in Provenza hosts sets by DJs from Medellín and beyond.

The big numbers: This city sure likes to indulge itself. Medellín was voted the best in the world for eating and drinking (with 97 percent of Medellinenses saying the food and booze here is good), and the same goes for nightlife (90 percent) and community spirit (94 percent). — Laura Field

In total there were 53 cities made the Time Out list of best cities in the World for 2022. Check out the full ranking here.

QCOSTARICA - The possibility that the country falls into...
Taxes