About 140 countries in the world consume insects with more than 2,000 registered species 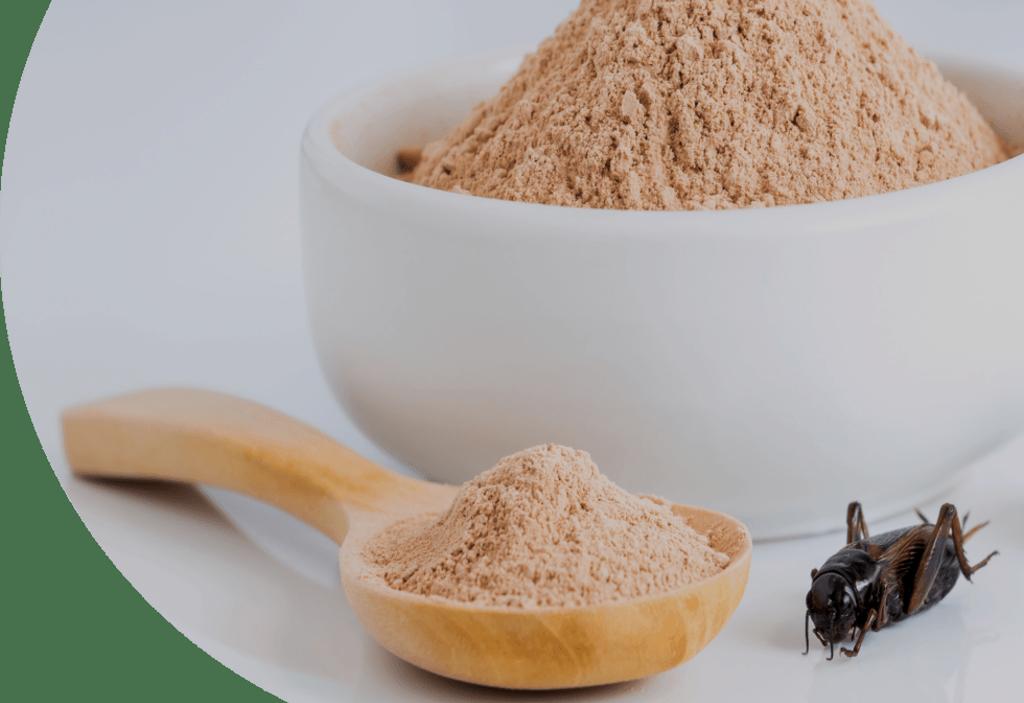 QCOSTARICA – The world industry of edible insects is in full evolution and Costa Rica has the potential to participate in a market that in 2020 was US$894 million worldwide and that is expected to grow annually, on average, 26.5% by 2027.

This was evidenced in the market study: “Mercado Internacional de Insectos Comestibles”  (International Market for Edible Insects) prepared by PROCOMER – the State agency in charge of promoting Costa Rican exportations of goods – which describes the characteristics of international marketing of edible insects and determines the most favorable segments for marketing.

The general manager of PROCOMER, Pedro Beirute Prada, pointed out that the insect industry represents an inclusive business since it allows access to small producers and production chains.

“We are facing a market with the potential to revitalize our productive sector with high environmental benefits and high nutritional value. Just to cite one example, in land use efficiency, insects require 2 to 10 times less agricultural land to produce 1kg of edible insect protein compared to 1kg of pig or cattle protein,” added Beirute.

Enrique Ulloa, economic analyst in charge of the study, reiterated that taking advantage of the market is closely linked to overcoming current market barriers, including the regulatory framework and psychological and ethical aspects related to its consumption. In addition, as an incipient industry, it has risks associated with production and demand.

In the case of Costa Rica, Ulloa acknowledges that the country can opt for the development of applications for human consumption such as insect powder and protein bars, which show greater sales dynamism in the medium term. Without neglecting animal consumption products.

“We must work on the development of a culture of consumption at the national level to promote the domestic market and, without a doubt, work on the technical training of our producers, which must be accompanied by the training of professionals in the industry who can provide them with assistance,” commented the analyst.

Worldwide, 63% of the market uses its products for human consumption and the remaining 37% for animals, with crickets (42%), the black soldier fly (20%), and mealworms (15%) being the main insects. marketed.

In 2020, the main markets were Asia Pacific, Europe and North America. The United States stands out as the main destination with potential for human and animal consumption given the size of its demand and projected growth (29.3% per year for the period 2020-2027).

QCOSTARICA - The Institute for Research in Economic Sciences...
News