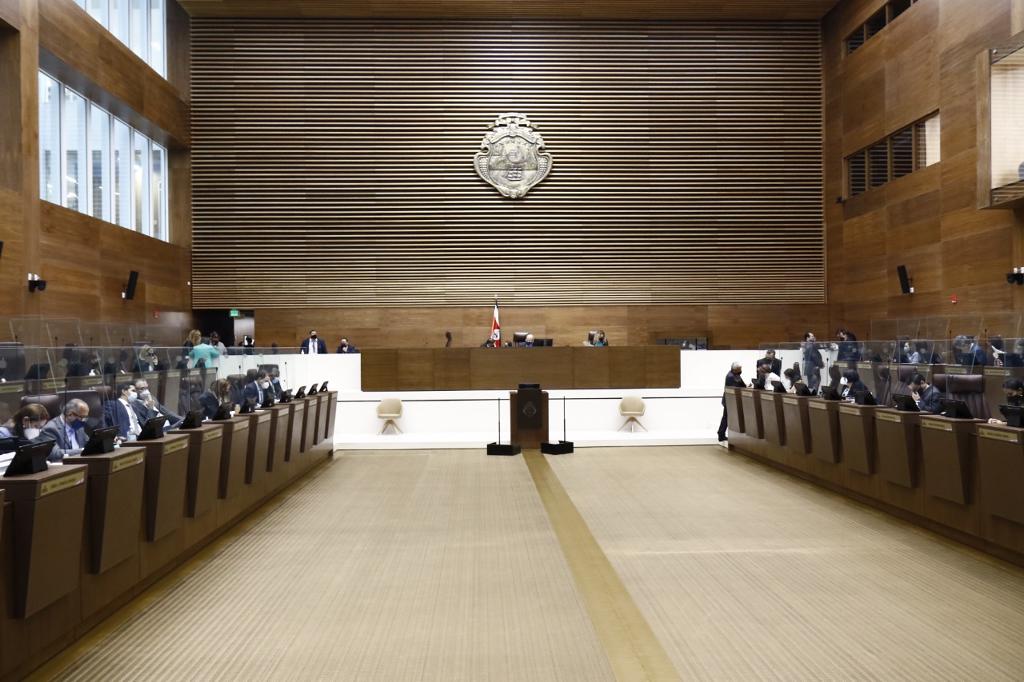 QCOSTARICA - In another episode of their recent friction,...
Read more

QCOSTARICA – After four years on the job (well for most), this will be the last week in which the current group lf legislators will hold office, as the constitutional period for which they were elected is over.

On May 1, a new group of legislators will assume the duties of legislating for the next four years (2022-2016), elected in the national elections on February 6.

Aguirre details that the attention will be focused on getting pending bills approved.

This year, the Legislative Assembly will be the site for the Transfer of Powers, an act that takes place every four years at noon on May 8, when the outgoing President hands over the key to the country (figuratively) to the new.

As with legislators, Presidents cannot stand for consecutive re-election.

- Advertisement -
Paying the bills
Previous articleDon’t forgest your umbrella!
Next articleCosta Rica with the potential to join the world market for edible insects

QCOSTARICA - The press must have access to public information without...
Read more

QCOSTARICA - As a trend, Costa Ricans love to...
Business