Costa Rica: Year On Year Inflation up to November reaches 5.89%

COSTA RICA NEWS —  The Institute of Statistics and Census of Costa Rica (INEC) says the variation of the consumer price index in November was 0.34% and the two groups increasing the most were Food and Non-Alcoholic Beverages and Food and Beverages consumed outside the home. 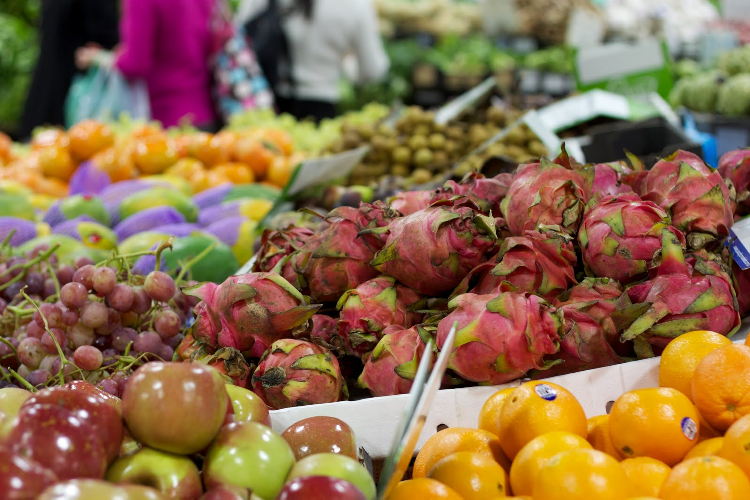 In November the groups with the highest positive variation in prices when compared to the variation of the general index (0.34%) were:

The CPI consumption basket consists of 292 goods and services, of which 51% saw price increases compared to the previous month, 35% decreased, and the remaining 14% remained unchanged.

In November, the consumer groups which influenced the monthly variation of the general index were:

QCOSTARICA - Ever wonder why your surfing on the Internet slows down, to even a crawl, mainly in the evenings? This is due to...
Infrastructure