Credit for Companies is Reduced in Costa Rica

COSTA RICA BUSINESS NEWS — In the last three years there has been a decline in the amount of credit granted to private companies for purchasing property, land and construction of buildings. 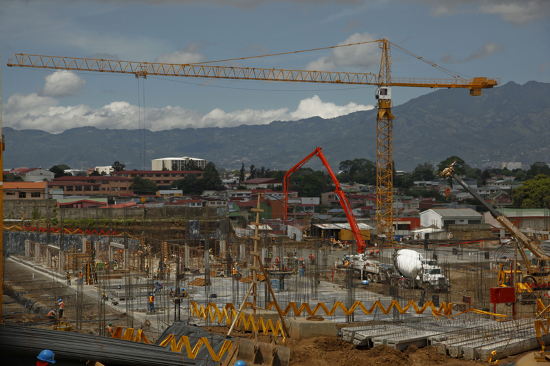 In September 2014, on average, 834 transactions were formalized between banks and other financial companies, representing a decrease of 28% compared to the same month in 2013. The downward trend in granting of loans for these purposes has been observed since early 2012.

Guillermo Carazo, president of the Costa Rican Chamber of Construction, told Nacion.com that “… The worsening of credit lines to businesses coincides with the decline in amount of square meters of construction processed. When the economy suffers, commercial construction and industry drops significantly. We estimate that this year will close with a decrease of 10% compared to the previous year. ”

Ronulfo Jiménez, economic adviser to the Costa Rican Banking Association, added, “…The behavior of credit given to companies is closely linked to the development of the national economy. There is a correlation between the data for economic activity and construction. ”