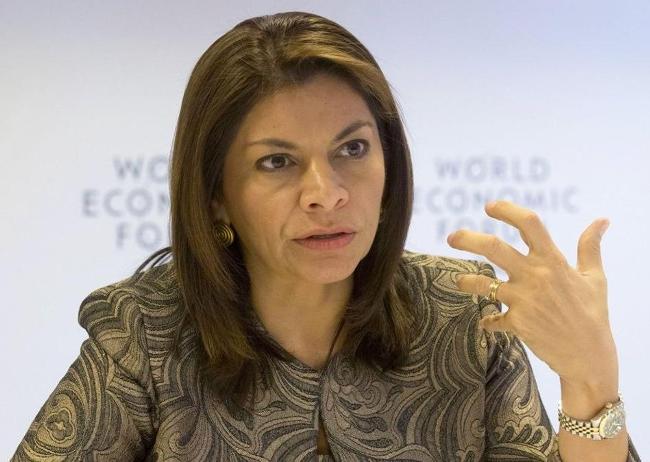 DAVOS, Switzerland (Associated Press) – Costa Rican President Laura Chinchilla says her country, Mexico and Colombia have opened talks with U.S. officials to prepare for the legalization of marijuana in some U.S. states.

She said in an Associated Press interview that the Central American nations worry about what the effect that legalization in some U.S. states will have on the battle against international drug cartels.

Chinchilla says the drug cartels that have become entrenched in Mexico “pose a very important menace to our country” and U.S. cooperation is needed because it is a huge consumer of those drugs.

She also says “it’s very hard to pretend that they are going to disappear. What is happening is that they move from one country to another.”

The blackjack game is associated with excitement and joy. The players experience great enthusiasm while playing the game because of its great rewards for...
Health

QCOSTARICA - The restrictions for travelers imposed by the United States, Canada, Mexico, France, Spain and the United Kingdom, six of the main sources...
El Salvador

Casino and baccarat is a term of love. Gambling is known to bring a lot of happiness provided your luck supports you, but how...
Travel

QCOSTARICA - A new batch of vaccines of 92,430 doses, and the largest received since December against covid-19, arrived Tuesday, as part of the...