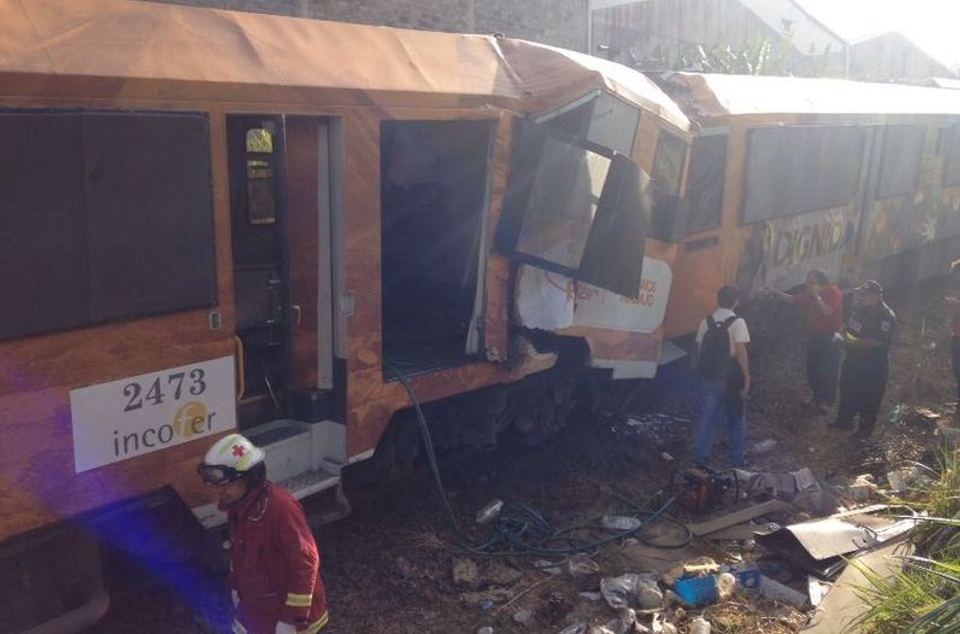 QCOSTARICA – Two commuter trains travelling on the single track in the area of Sabana Sur, collided head on, sending more than 80 people to hospital.

At least three were taken to hospital in “serious” condition, according to the Cruz Roja (Red Cross) responding to the accident with more than 25 units. 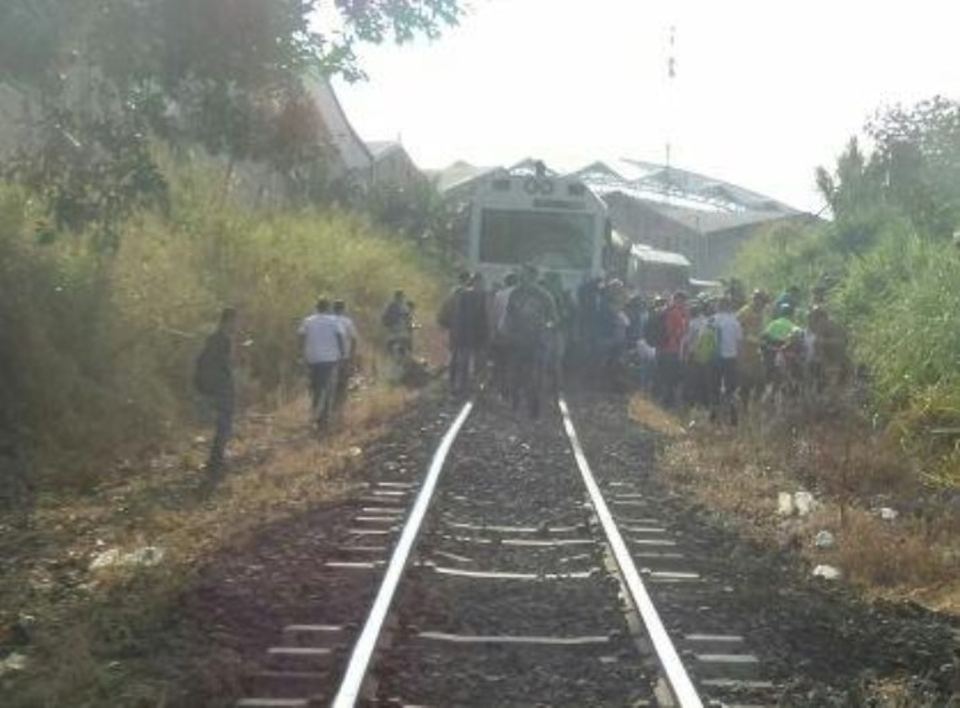 “When we feel was the impact, broken glass, there was a lot of commotion, many injured, people screaming, everyone wanted out, there was a total chaos,” Tobias Gutiérrez, one of the passengers, who suffered a bruised arm and several cuts, told La Nacion.

The injured were sent to the trauma centre at the Hospital Mexico, and the hospitals San Juan de Dios and Calderon. 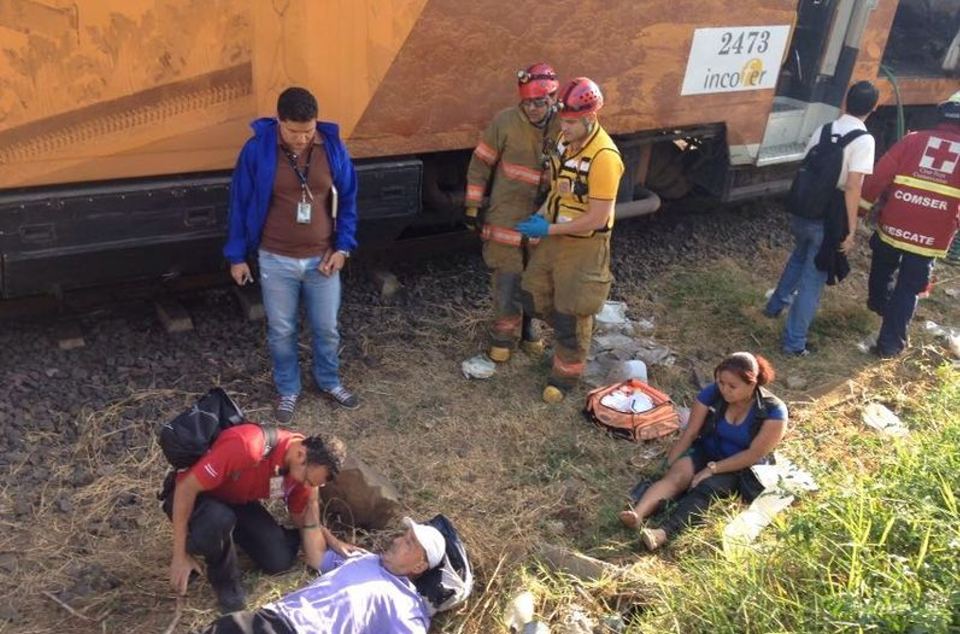 The accident occurred minutes before 7:00am.

The cause of the crash is yet unknown.

The accident occurred at a blind curve.

According to Guillermo Santana, President of the Incofer (the railway), the accident is being blamed on “human error”.

Santana added that the failure in radio communication between the two trains (the modern ‘Apollo” trains) and lack of resources by the railway contributed to the accident.

Accidents between the commuter train, vehicles and pedestrians are a daily occurrence. However, this if the first time two traind collided head on. 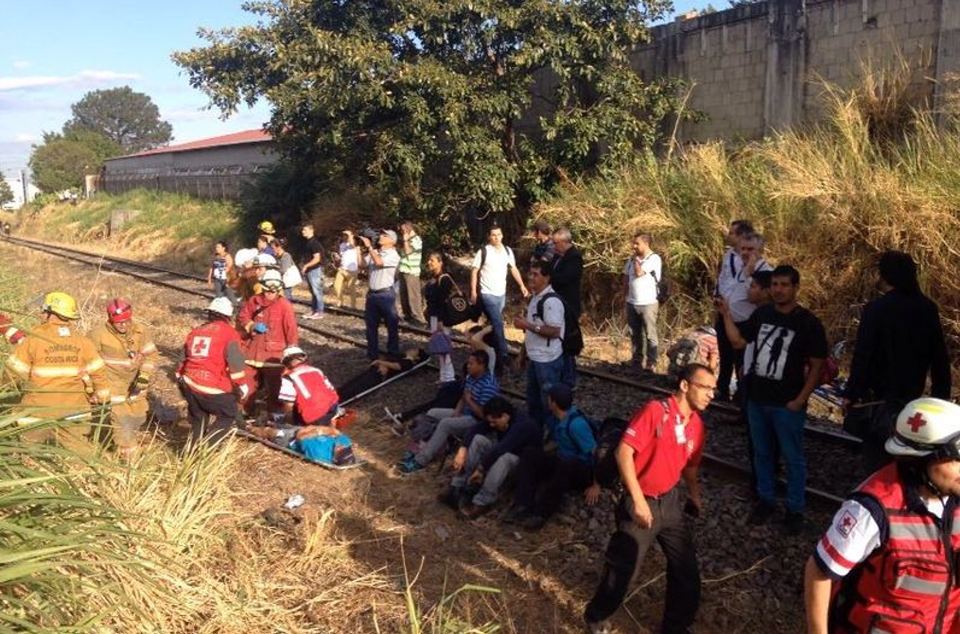 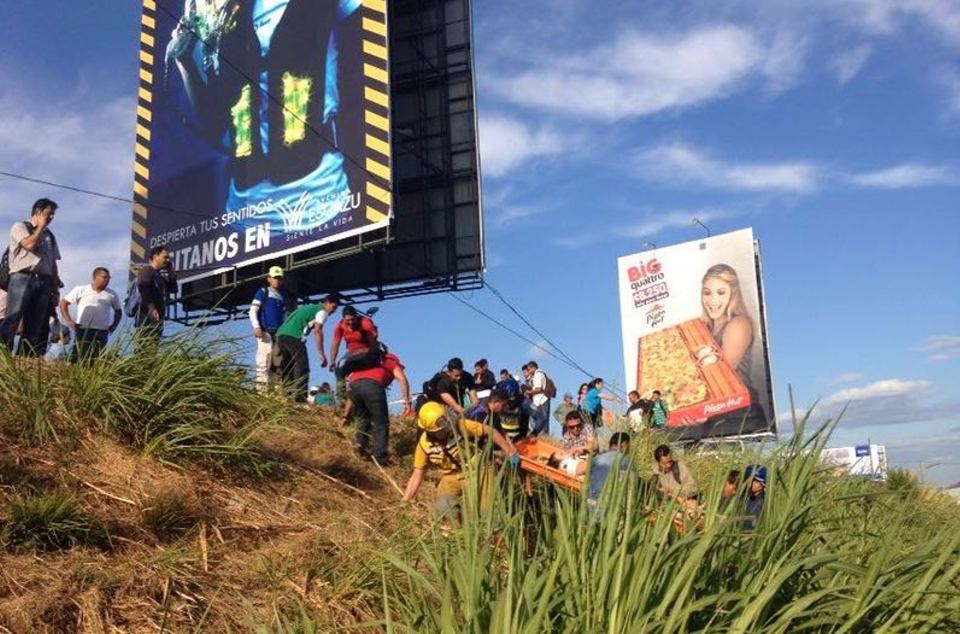 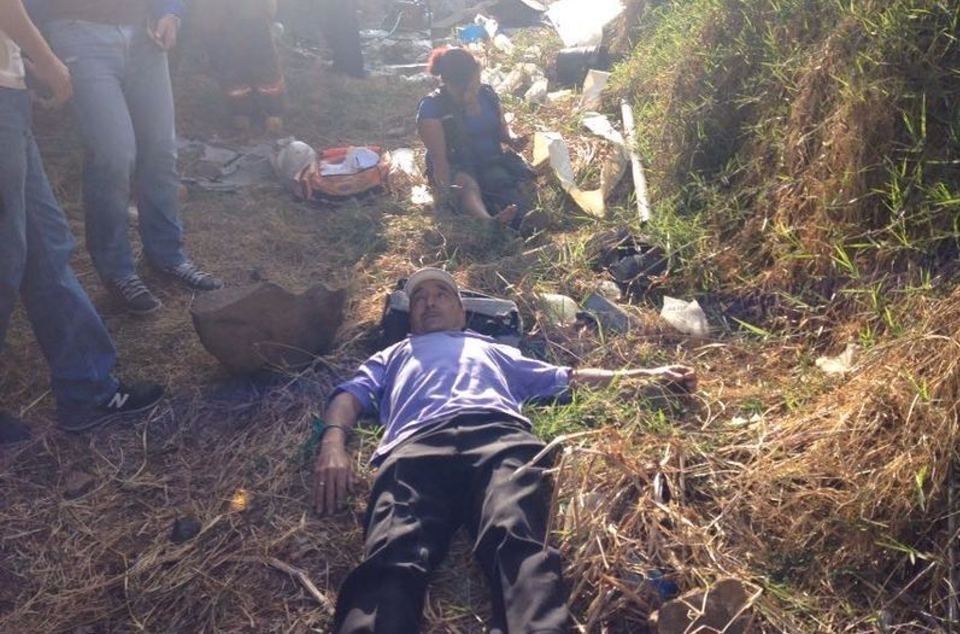 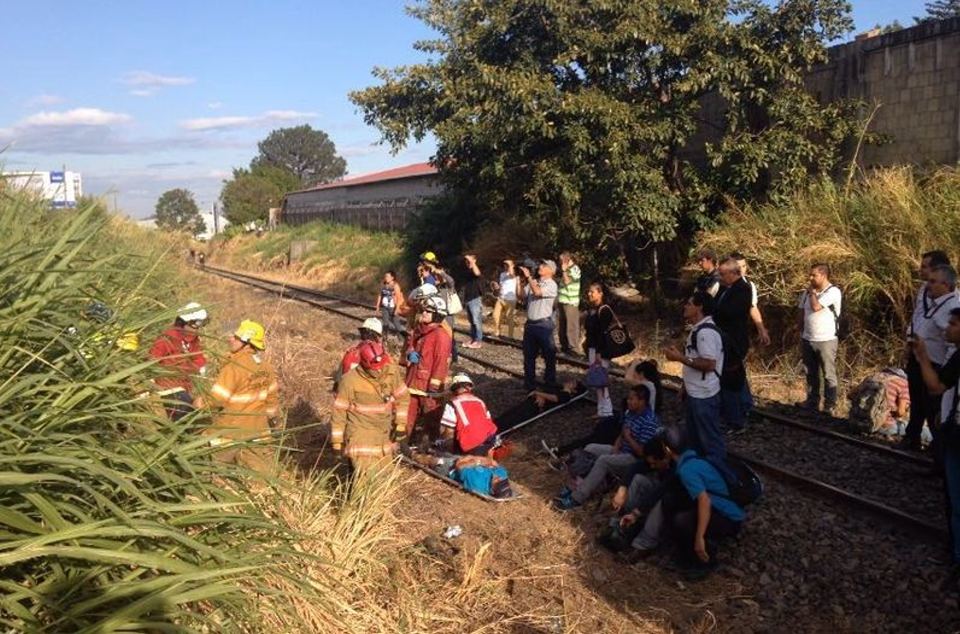 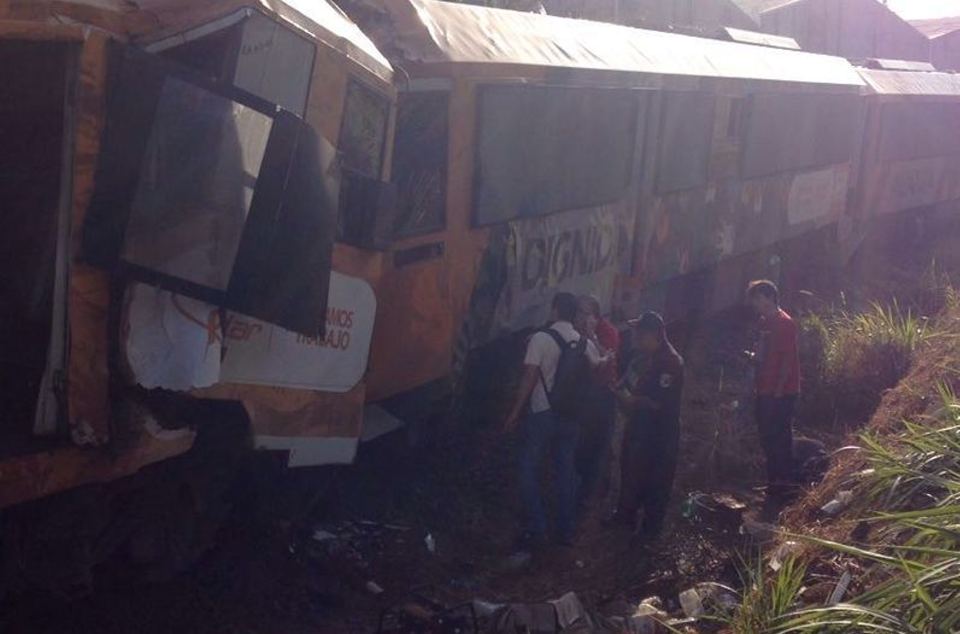 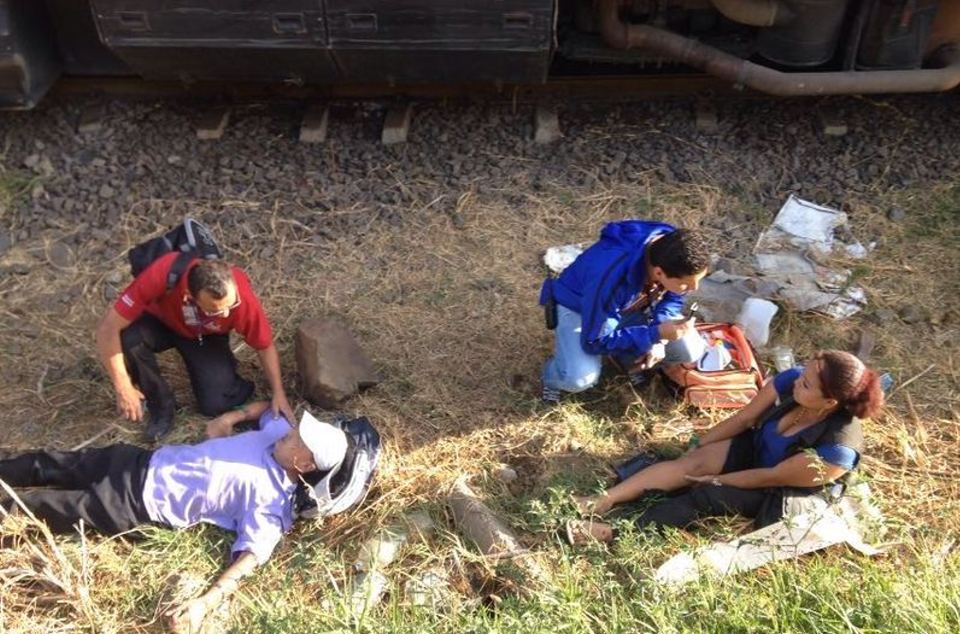 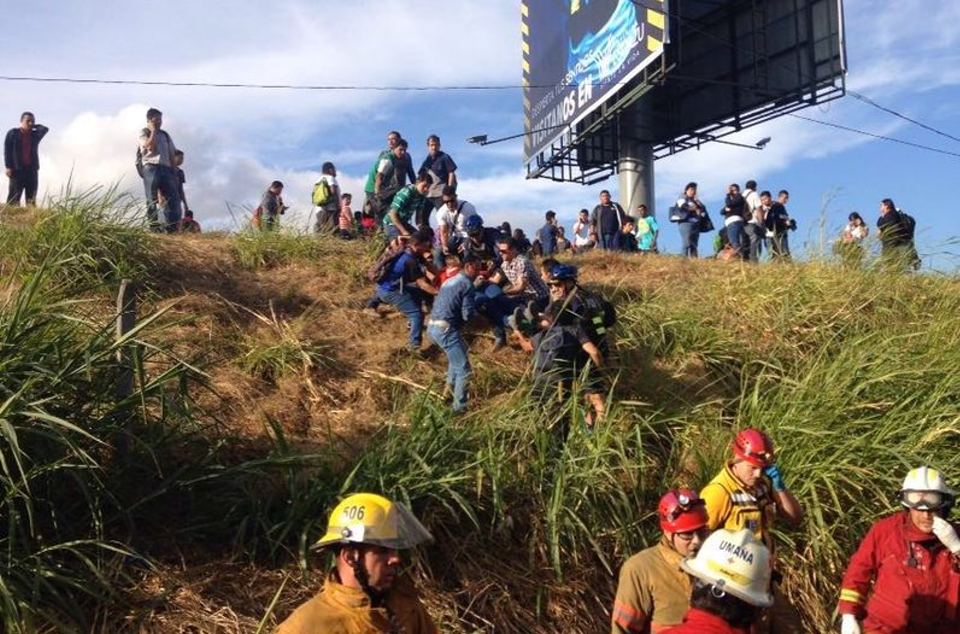 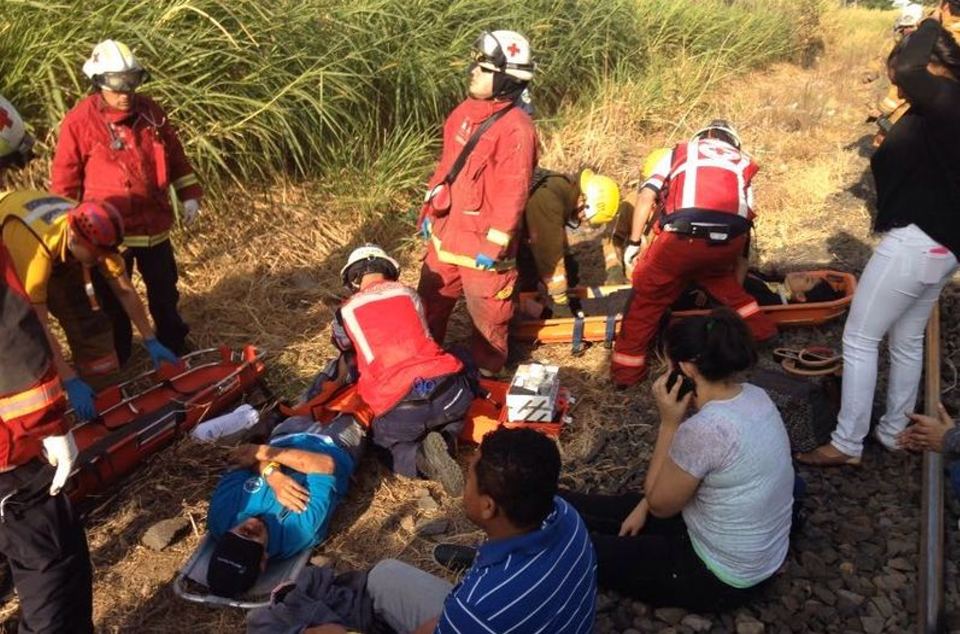 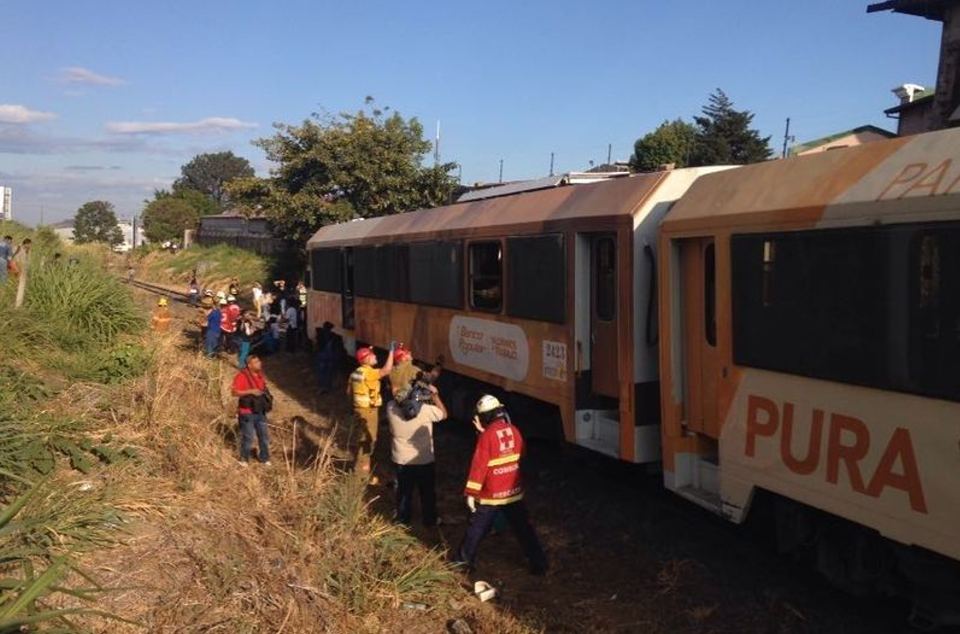 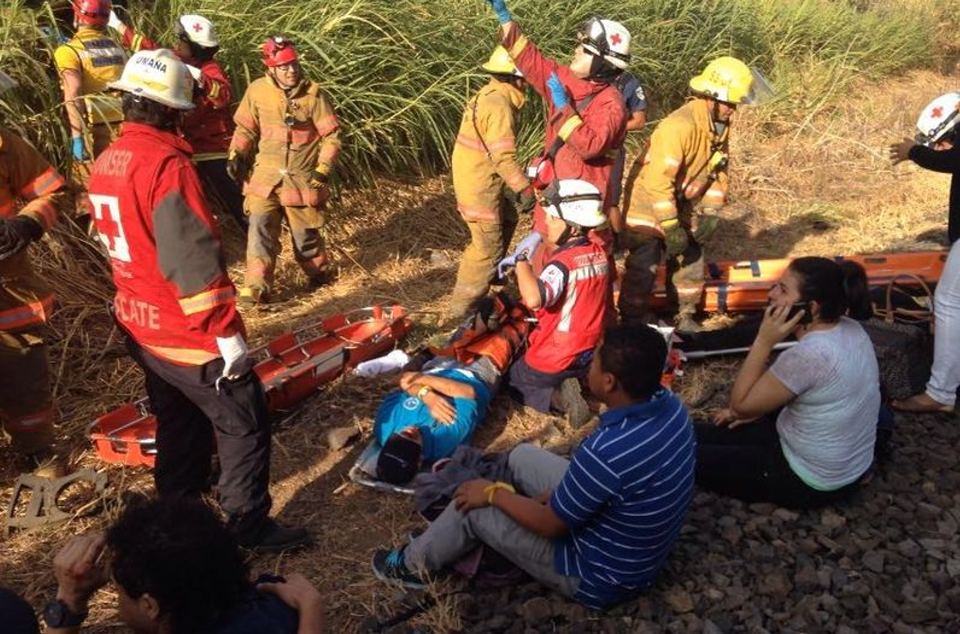 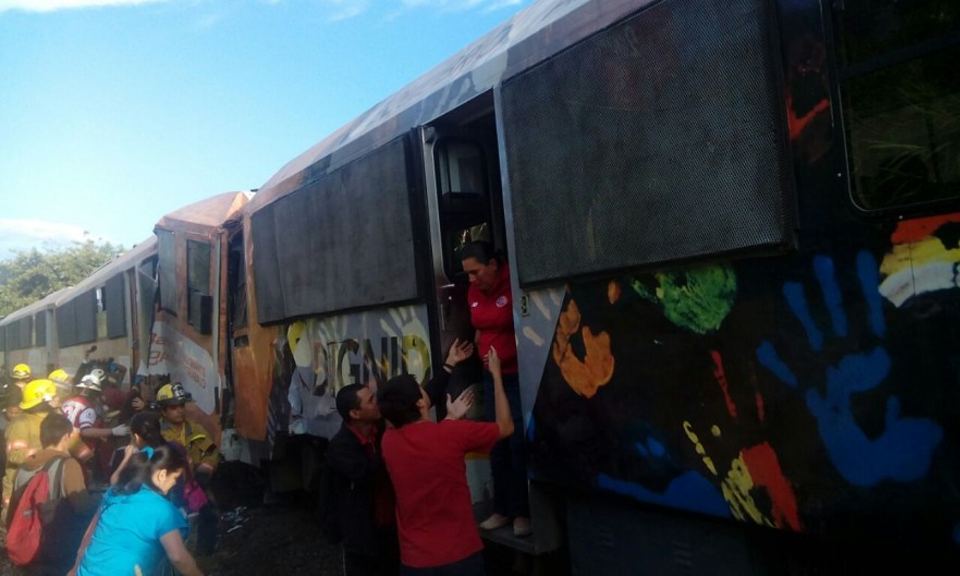 Seven drivers will pay ¢105 million for crashing the new trains

QCOSTARICA - Seven drivers who collided with the new trains of...
Read more