COSTA RICA NEWS – A Cuban woman, naturalized and resident of Costa Rica has pleaded guilty in the Miami to smuggling in more than 25 immigrants from Cuba to the U.S. 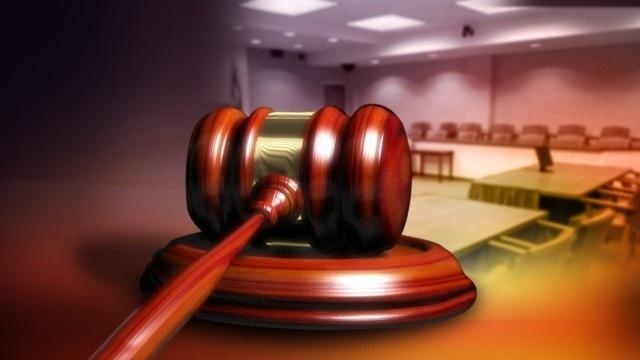 Roche’s sentencing is scheduled on Dec. 11, 2014, before U.S. District Court Judge Ursula M. Ungaro of the Southern District of Florida.

Source: US Dept of Justice