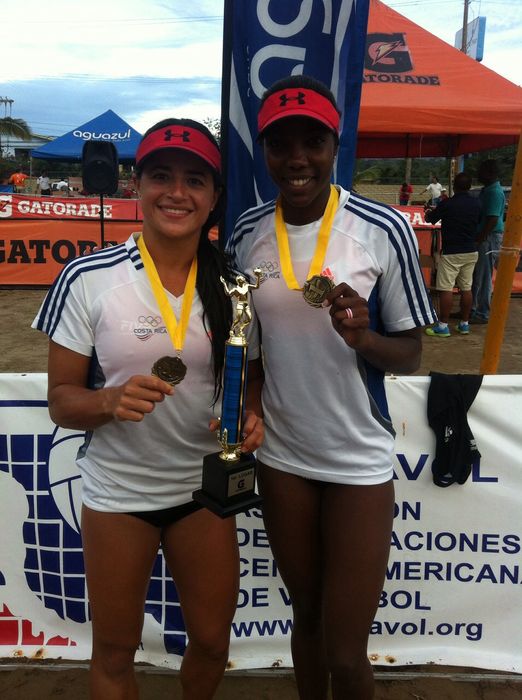 Competing  in the tournament were teams from Costa Rica, Nicaragua, El Salvador and Guatemala.

QCOSTARICA - The proportion of young people who do...
Rico's Digest