Costa Ricans Do Not Include Family Pet in Emergency Plans 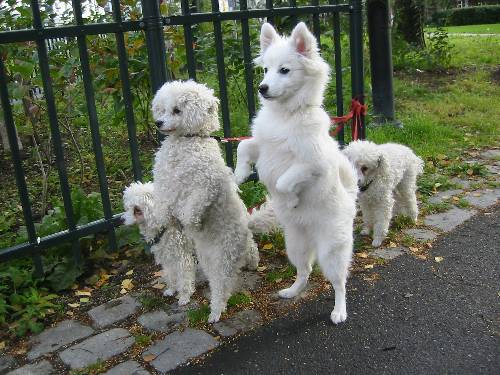 97% of Costa Ricans do not include the family pet in their emergency plans for earthquakes, flood and volcanic eruptions, for example, reveals a study published this week by the World Society for the Protection of Animals (WSPA) and with the help of CID-Gallup. 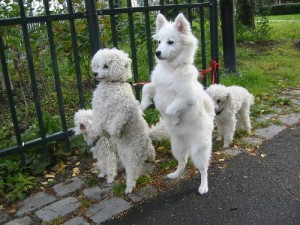 For WSPA veterinary coordinator, Juan Carlos Murillo, the results of the report are concerning because few people look at the importance of pets in recovery after an emergency.

WSPA called on pet owners to take into account the following tips:

Have the pet identified with a plaque bearing the contact information of the owner.
Having a cage and leash on hand to transport the animal.
Maintain a veterinary emergency kit in a secure place, protected from water and well identified.
Identify a place in the home of a relative or friend who can evacuate your family and pets if necessary.

These recommendations are useful for those who have pets, primarily in the Greater San José Metropolitan Area (Gran Área Metropolitana – GAM). where there are more than 583.000 dogs and 111.000 cats, according to 2011 WSPCA study in conjunction with the Instituto de Estudios Sociales en Población de la Universidad Nacional (IDESPO).

WSPA work in Costa Rican inclues a simulated disaster relief operation on Saturday 25 September, that tested years of preparation between WSPA and local agencies – the Red Cross (Cruz Roja), Servicio Nacional de Salud Animal (SENASA, the government agency responsible for the welfare of animals), the police and civil defence – were joined by a WSPA team and a veterinary emergency response unit (VERU) in the drill. The operation gauged the agencies’ and community’s ability and readiness to care for animals if the Turrialba volcano were to erupt.

With immense natural resources comes the intrinsic risk of natural disasters, and Costa Rica has had to deal with several different kinds of emergencies in the recent past, threatening both people and animals.

So risk reduction work – planning ahead to mitigate the impacts of any natural disaster – is especially critical in here, where the rural economy relies on cattle and other animals.