Costa Ricans less pessimistic about the economy, according to UCR survey

February survey revealed consumer confidence during is still low, but it showed an improvement 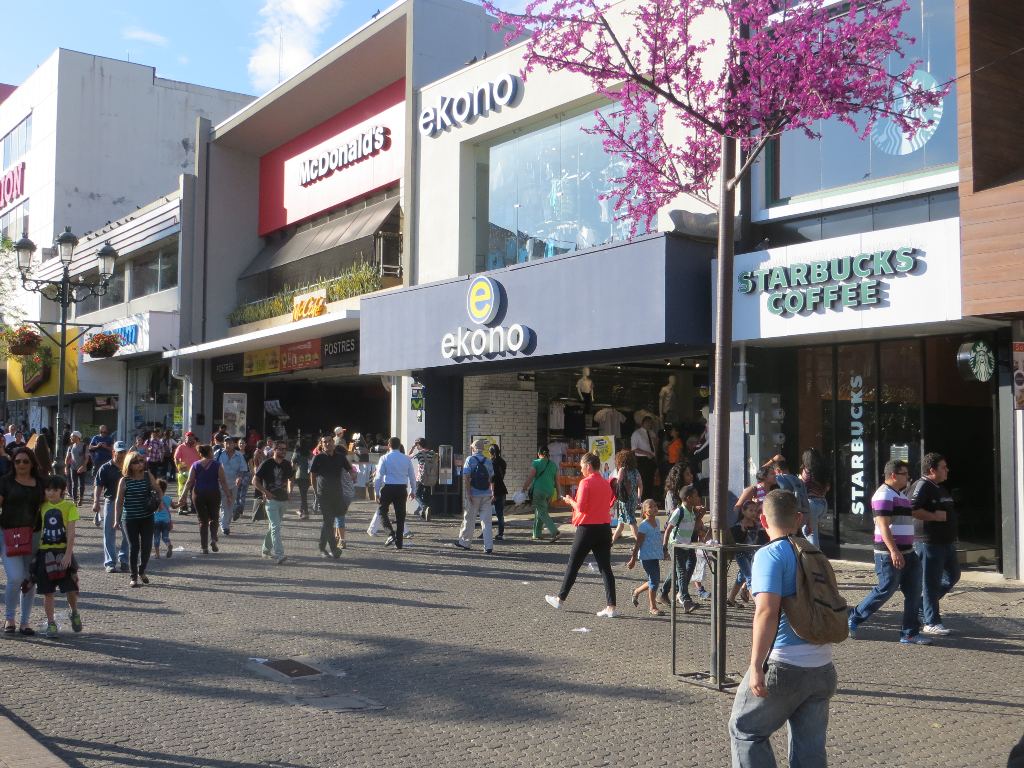 QCOSTARICA – A less negative economic situation and greater purchasing power compared to 2021, but dissatisfied about the state of their family finances, showed Costa Ricans who participated in the most recent survey by the School of Statistics, and the Statistical Services Unit of the University of Costa Rica (UCR).

The study, which measures the Índice de Confianza del Consumidor (ICC) – Consumer Confidence Index, was carried out between February 1 and 16, with interviews from 723 people over 18 years of age, from all over the country, through calls to their cell phone.

In general terms, the ICC reported consumer confidence during February is still low (42.1 points), but it showed an improvement of 3.2 points with respect to the last survey, carried out in November of last year.

This increase in consumer confidence shows growth with ups and downs from August 2020 to February of this year, for a total increase of 13.8 points in this period.

The reasons for this decrease in pessimism towards the Costa Rican economy may be several, one of them is the economic reactivation that the country has had in recent months, thanks to the decrease in deaths and hospitalizations from Covid-19.

The survey was before the uncertainty caused by Russia’s invasion of Ukraine, on Thursday, February 24, and does not yet contemplate possible impacts as a result of the armed conflict.

Johnny Madrigal, a researcher at the UCR, indicated that at the end of each government, consumer confidence tends to grow due to a matter of “hope” for a new economic proposal.

According to the research, seven out of 10 Costa Ricans consider that this is a bad time to buy a house or car. Also, 52% of Costa Ricans believe that interest rates will increase in the next year.

In addition, information from the Banco Central de Costa Rica (Central Bank) and the Institute for Research in Economic Sciences (IICE) of the UCR reveals, at a general level, that macroeconomic indicators tend to improve after almost two years of the harsh effects that the pandemic has had on the economy, among which a visible reduction in unemployment stands out.